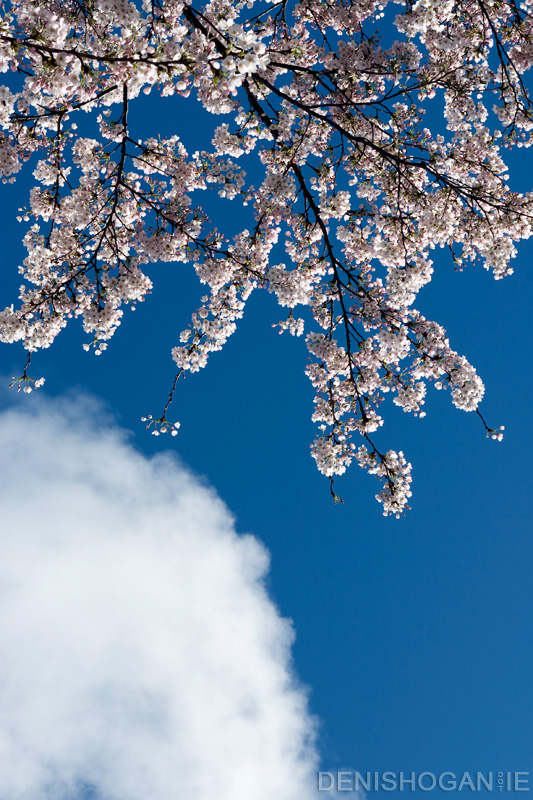 For Mothers Day this year, Sí and I took my parents to see the Band parade in Limerick. After parking by the peoples park, I couldn’t help but notice how striking the colours were on that gorgeous Spring morning. We had a great day out – the bands were fantastic and we had a nice lunch in the Strand hotel afterwards – what more could you ask for! 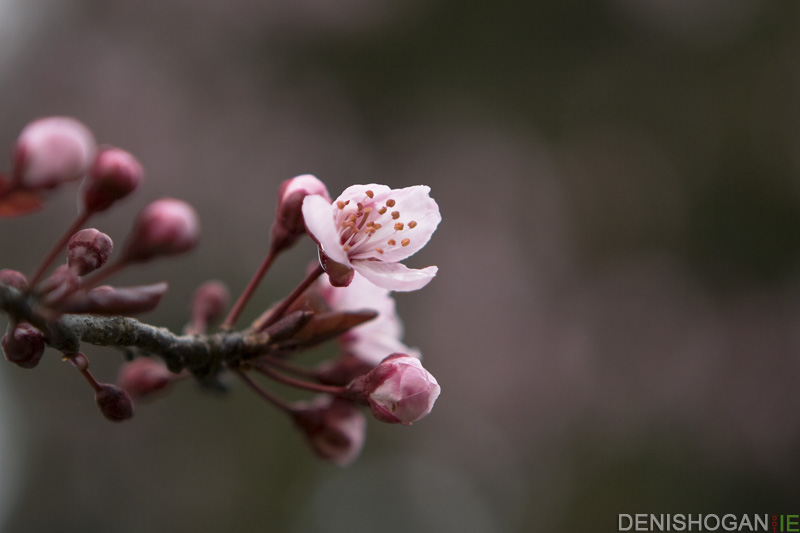 Yep, it’s that time of year again. Limerick is covered in Cherry Blossom & Daffodils – nice to see a bit of colour after another hard Winter. Also taken on the recent Limerick Photowalk.

I’ve never seen such a perfectly formed Lily before – nevermind a blue/purple one. Taken just below “Big Budha” on Ko Samui, Thailand. 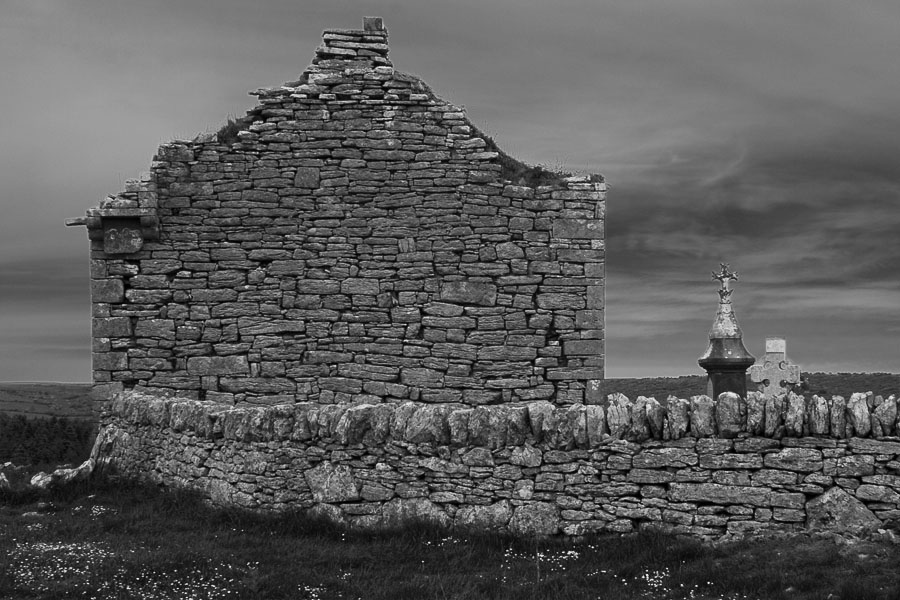 A day in the Burren

Sí and I went for a walk around Ballyvaughan yesterday. Normally when we are here, we are racing, so it was nice to take it easy and take a bit of time to look around. Here are a few shots from the day.

The now famous signs beside the aptly named “Tea Junction” cafe in Ballyvaughan.

I don’t normally take very many photos of flowers, but Summer has officialy kicked off here in Ireland and the place is just bursting with colour – they’re hard to avoid!

A group of Daisies – all slightly different. Some perfect, some trampled, some mutated…

I keep noticing this flower (below) – I’ve no idea what it is can anyone tell me? Or does anyone know any good sites for identifying flowers?

For Chris (the Aussie) – a rock field – with flowers in it!

More unidentified flowers in the shelter of rocks in the Burren.

A great view from the Bird Hide just outside Ballyvaughan

Travelling back towards Limerick, we passed the ruins of Carron Church. Below: a window behind the Alter (I think the Alter was at this end).

The wall of the church rolls away down the hill.

A rather boring shot of Poulnabron Dolmen.

Thanks to Sí for putting up with my constant stopping to take photos.

< A walk around the Clare Glens
Home
Funderland > 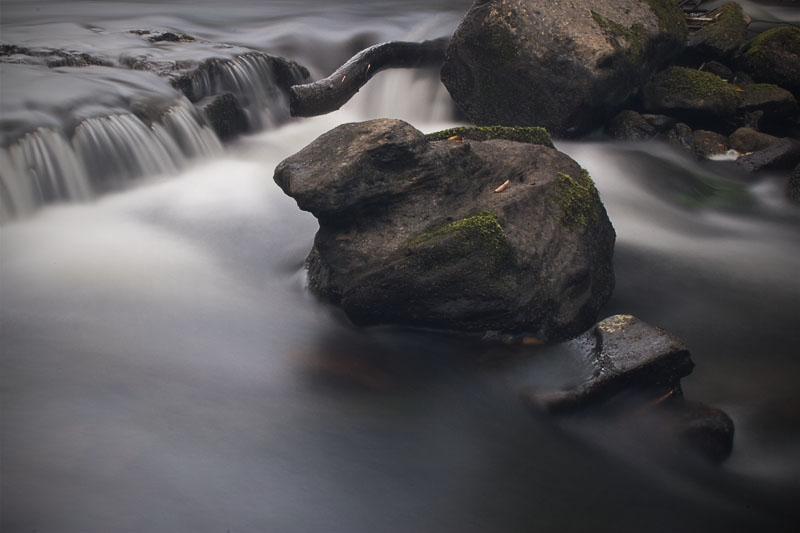 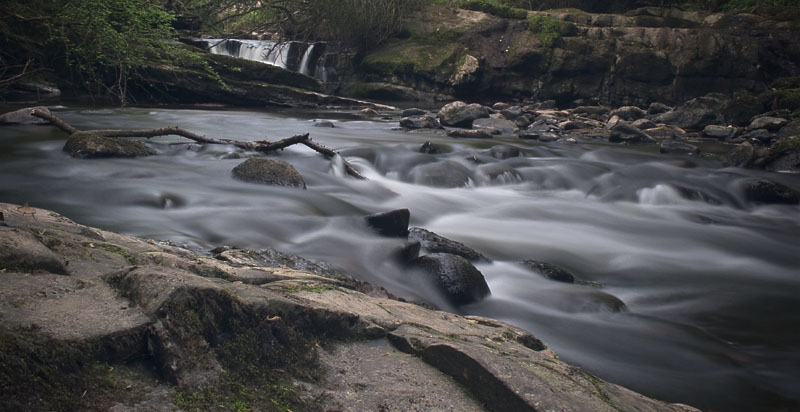 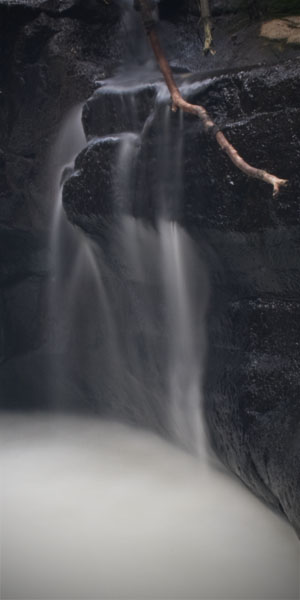 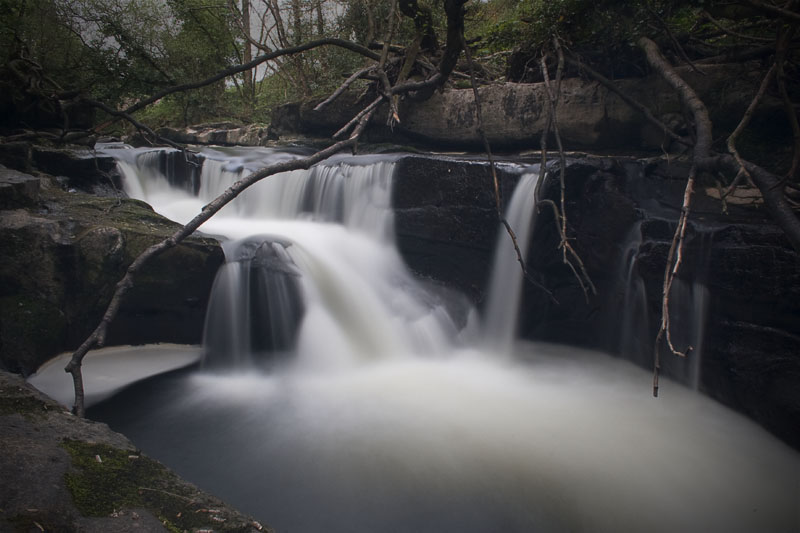 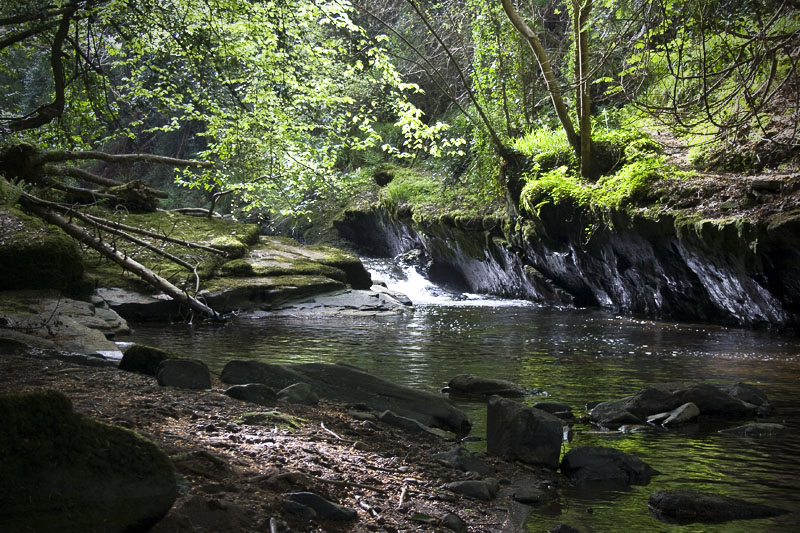 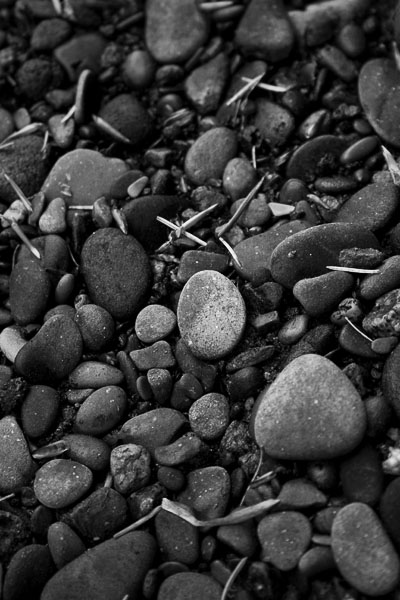 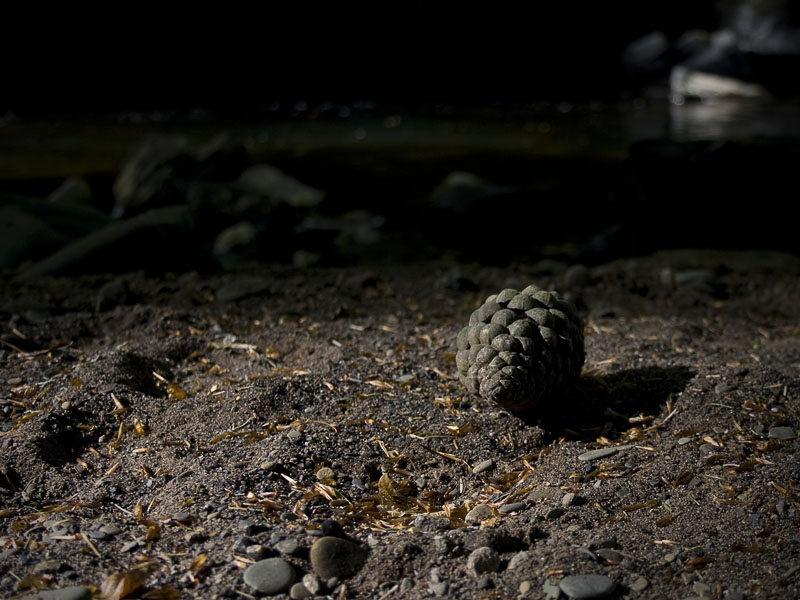 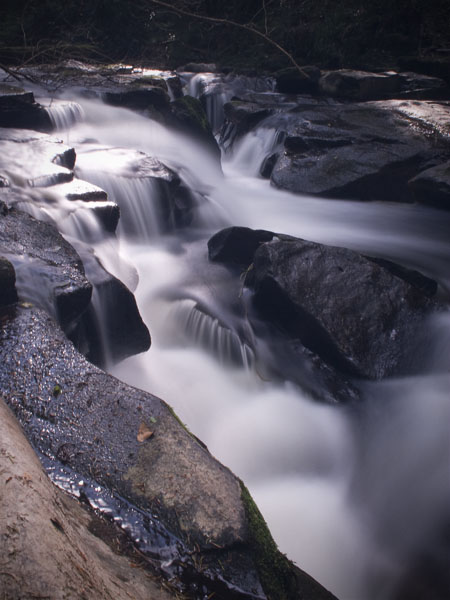 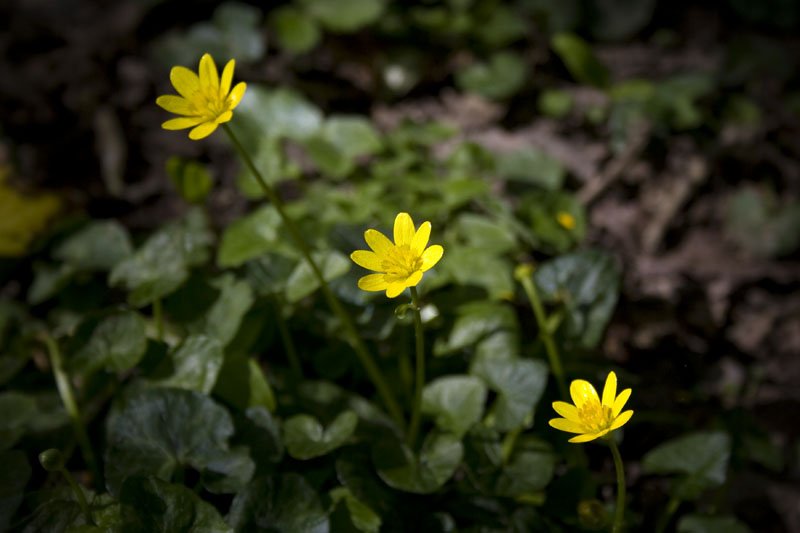 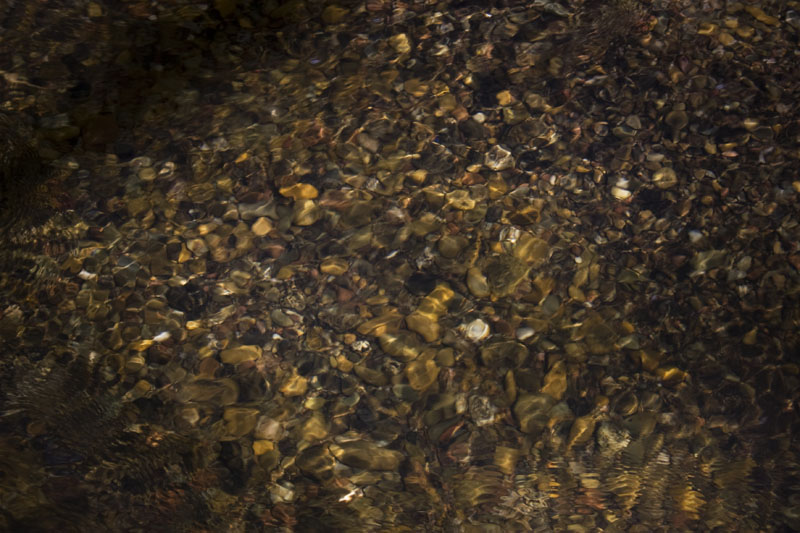 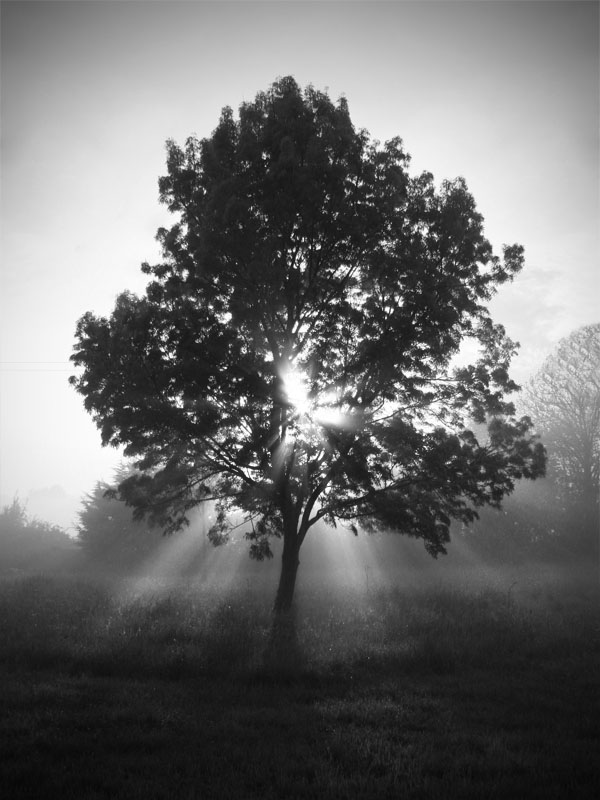 Another one from last may – I liked how this light streamed the branches of the tree. Nothing special, just found it while looking for another picture! 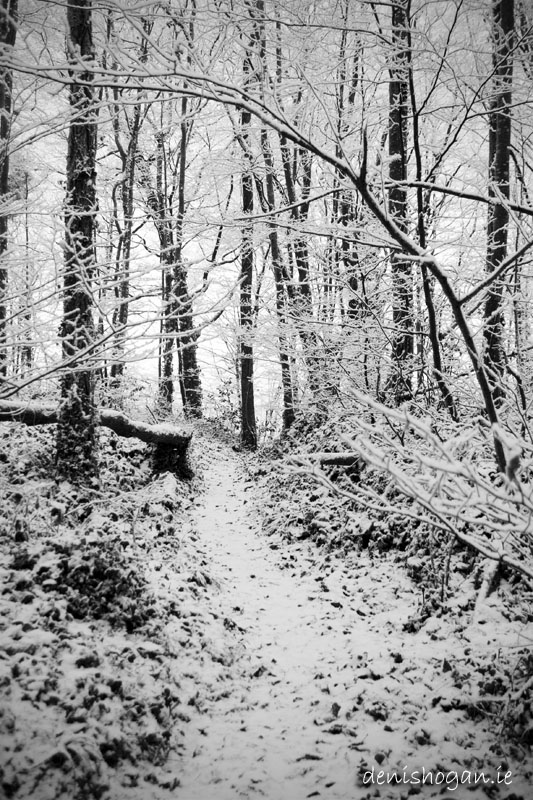