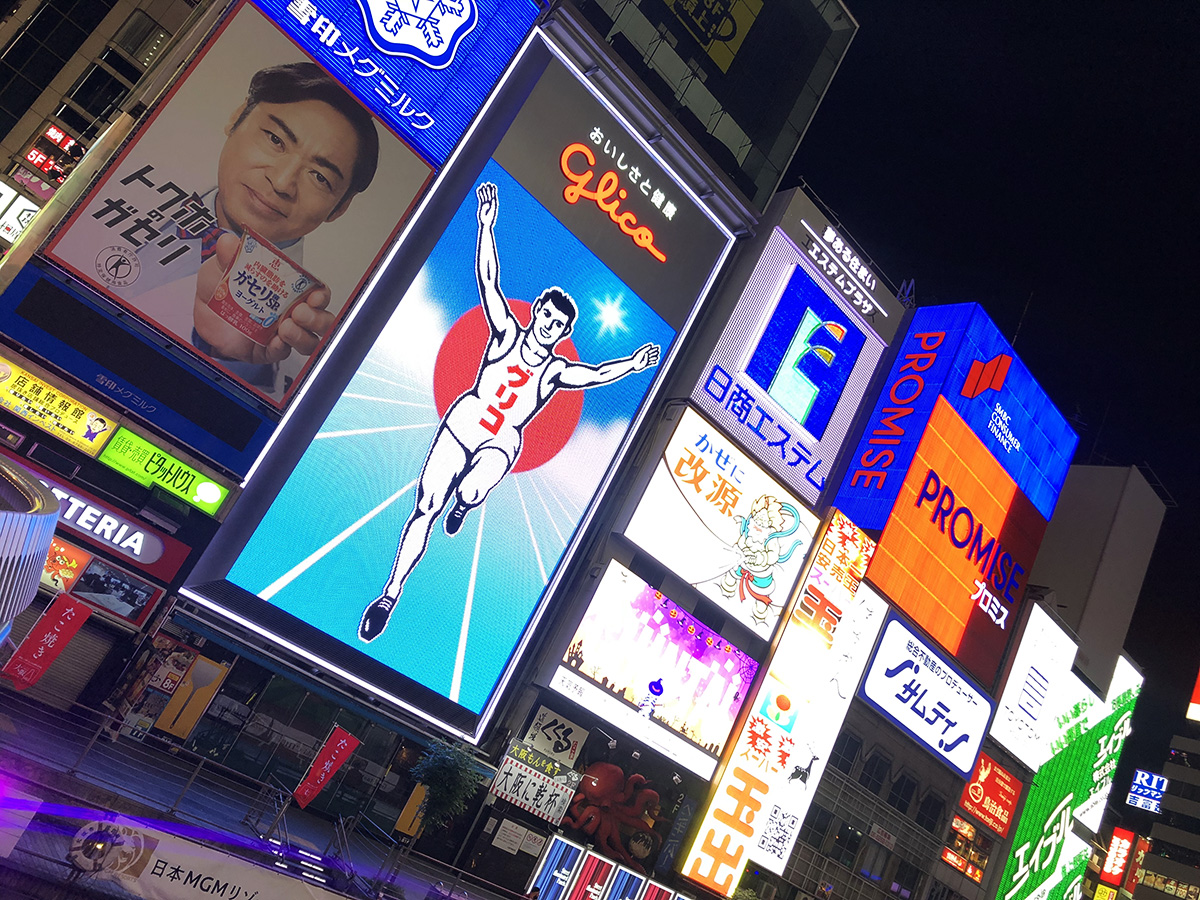 Night time at Dōtonbori, Osaka. Another night, another fab city. 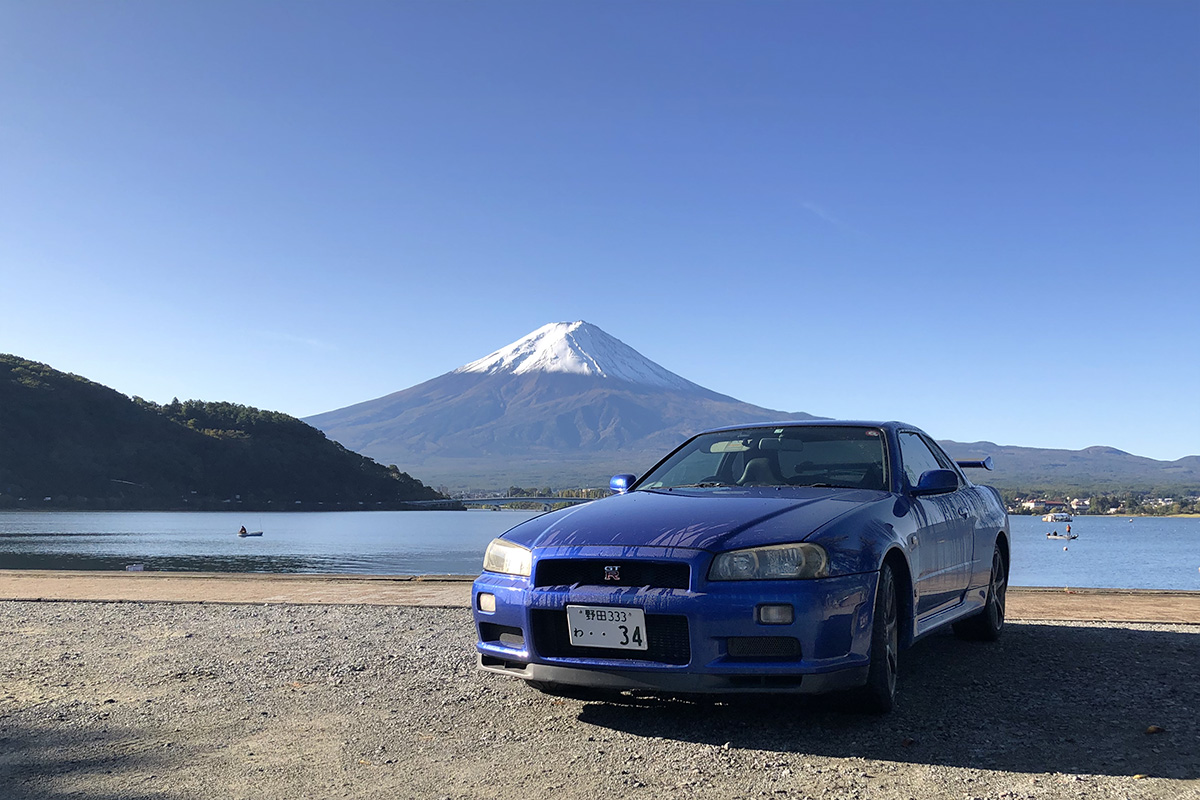 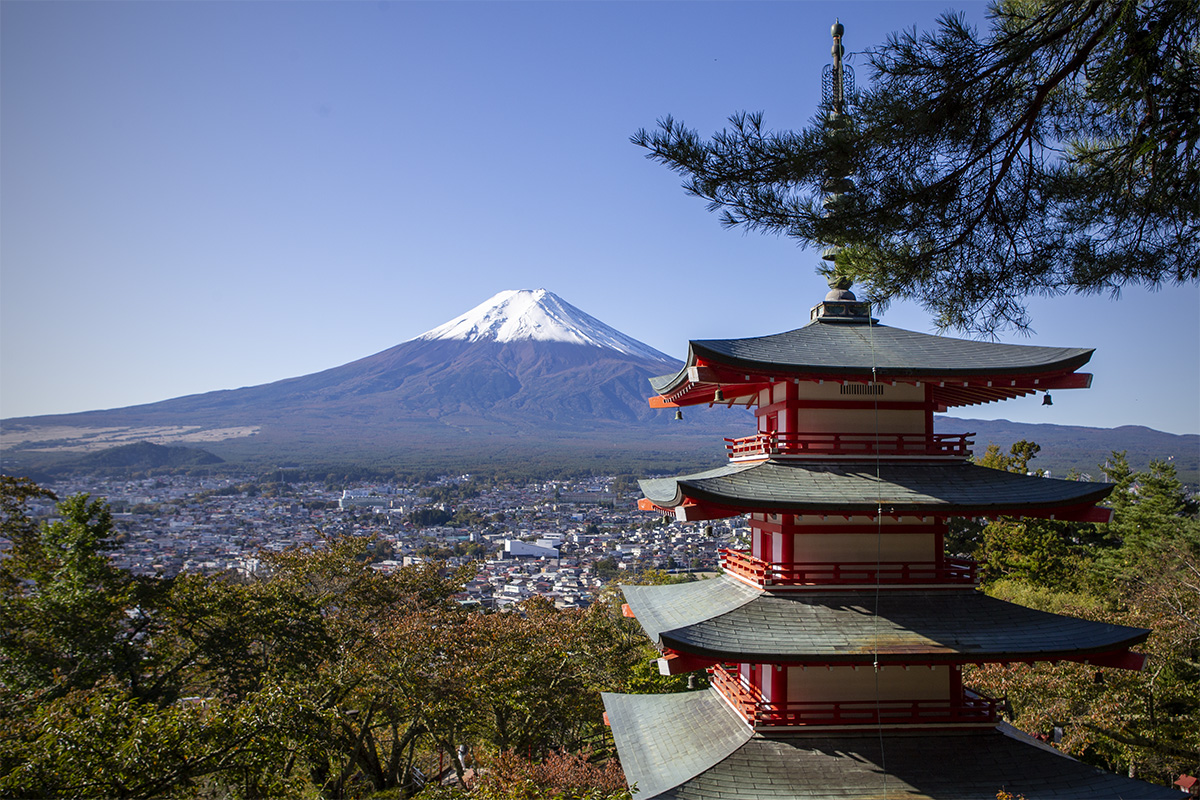 In life, what you want and what you need are rarely, if ever, the same thing. This was one perfect morning where both aligned and a dream came true. I can still remember hearing the birds singing and breathing in the cold air. An experience I’ll never forget. 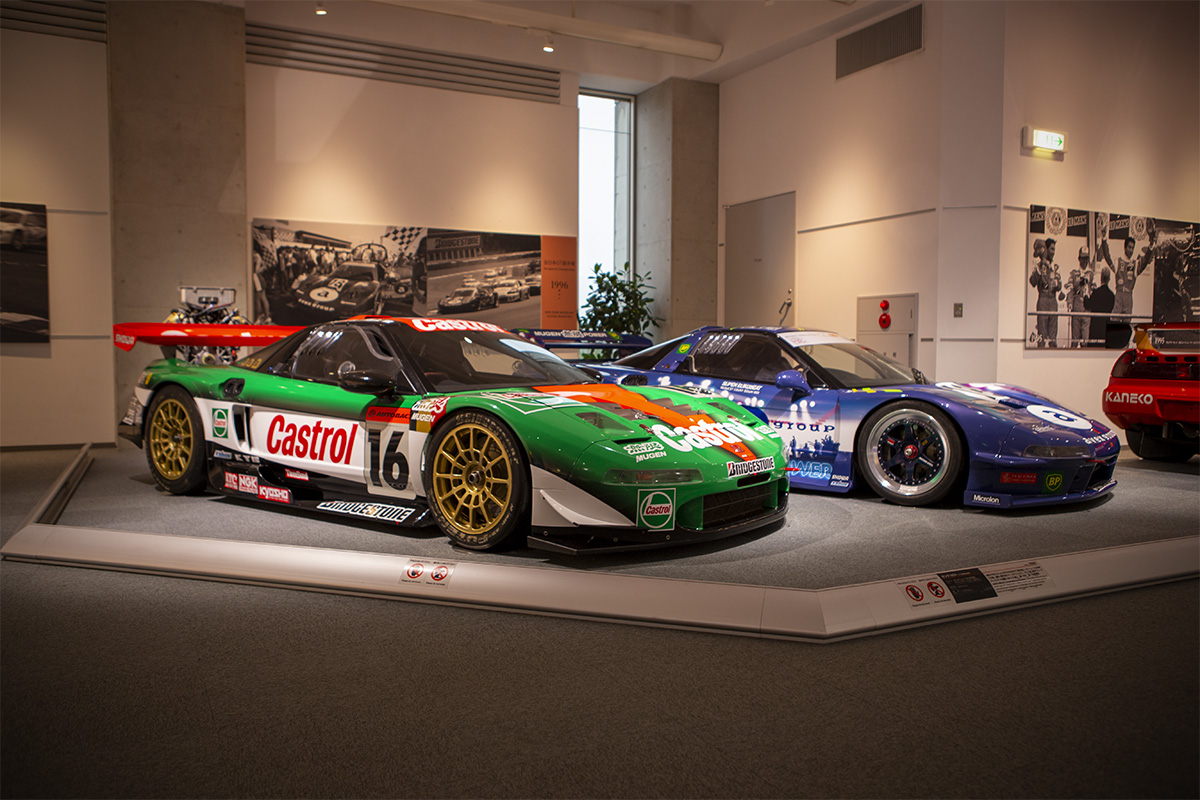 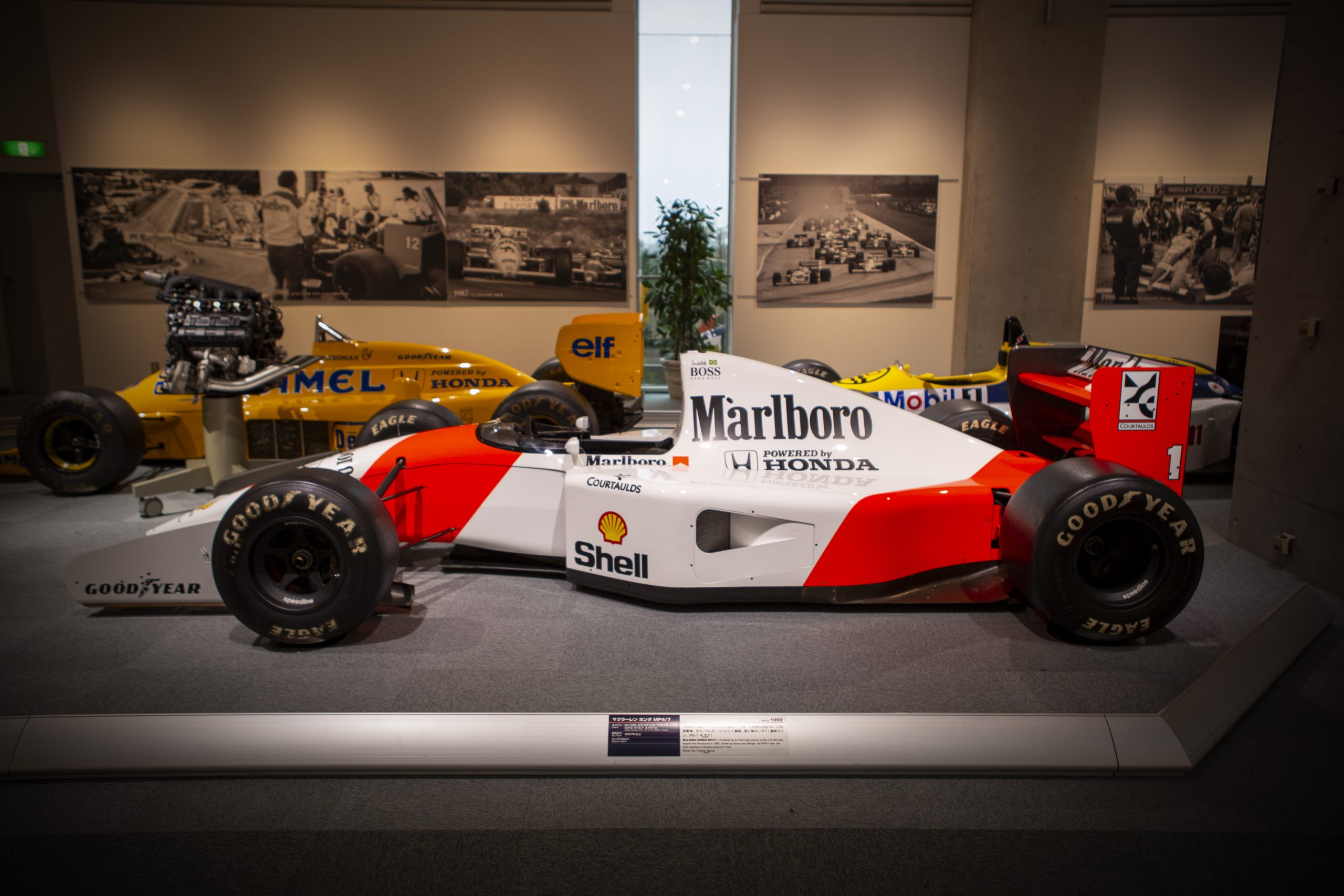 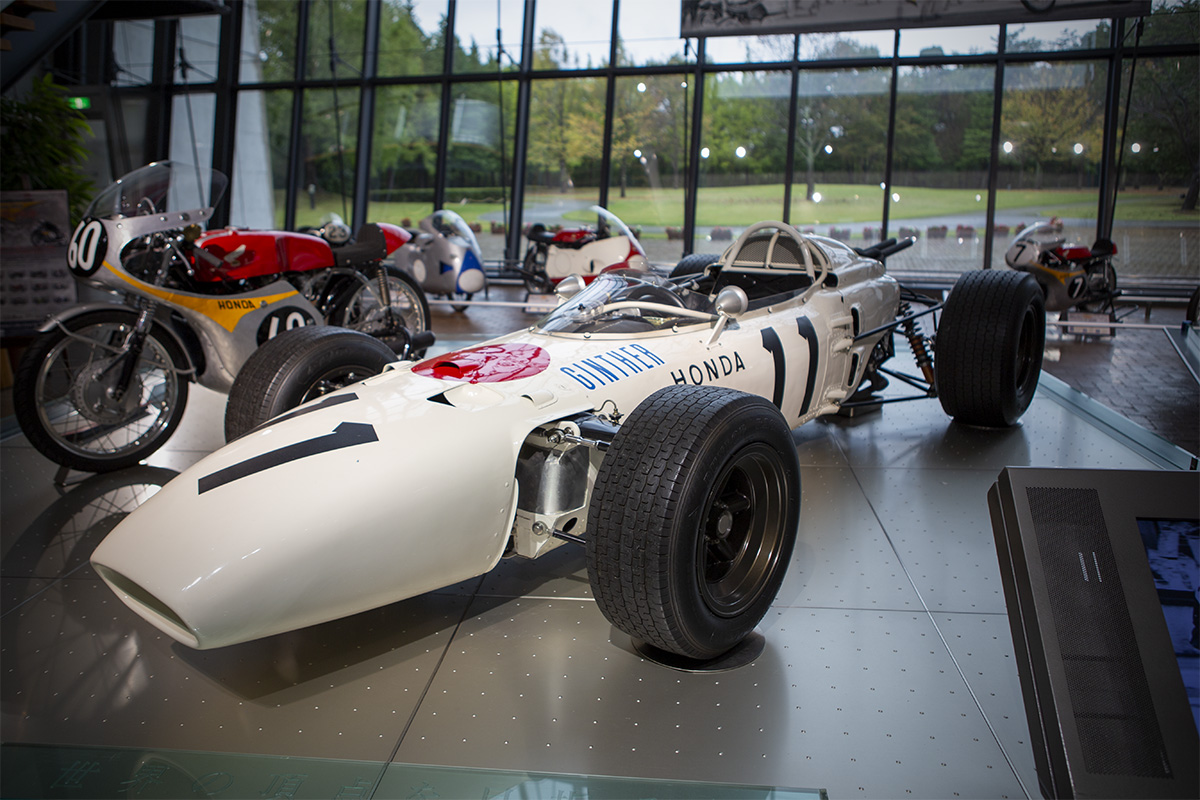 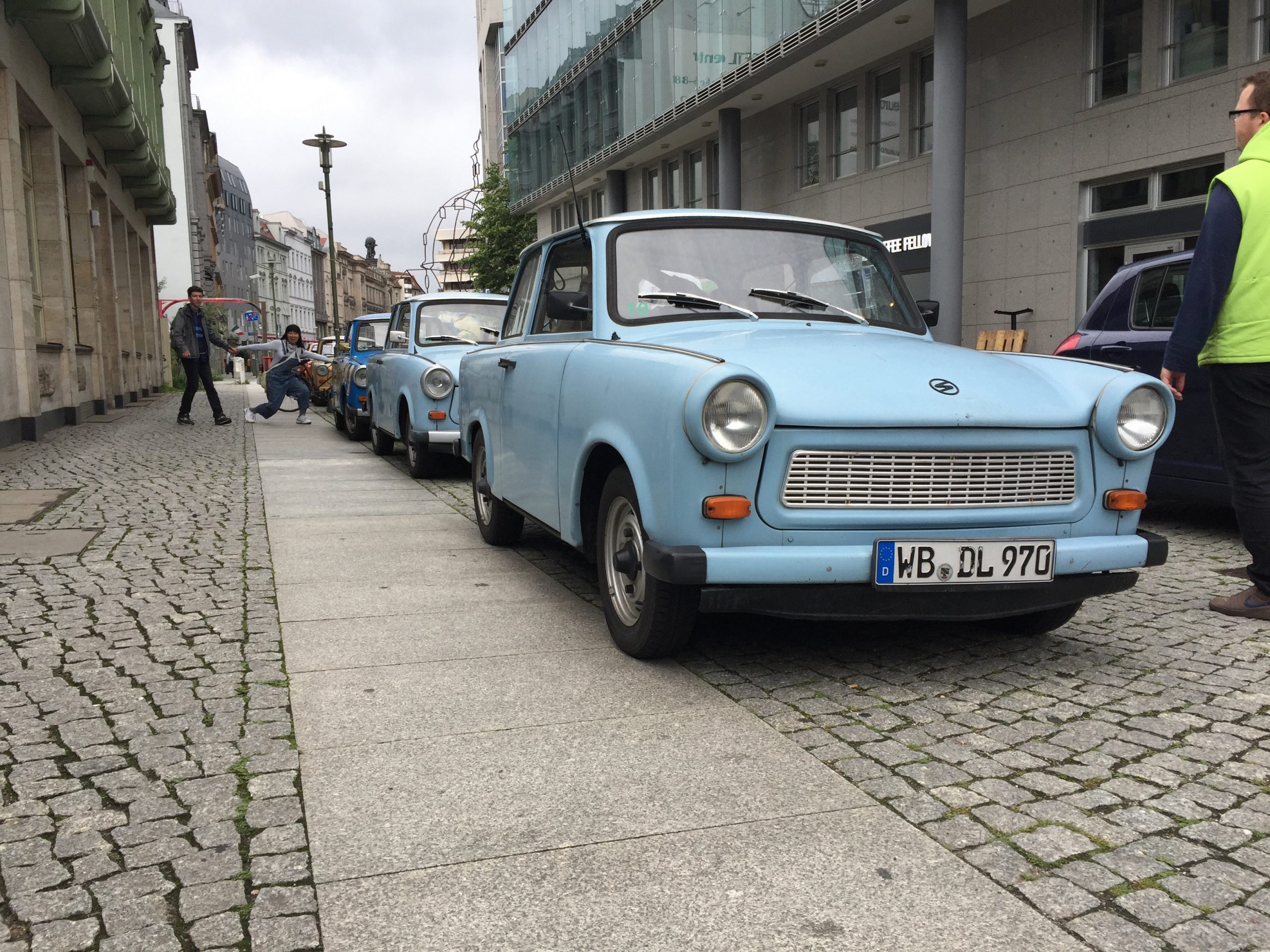 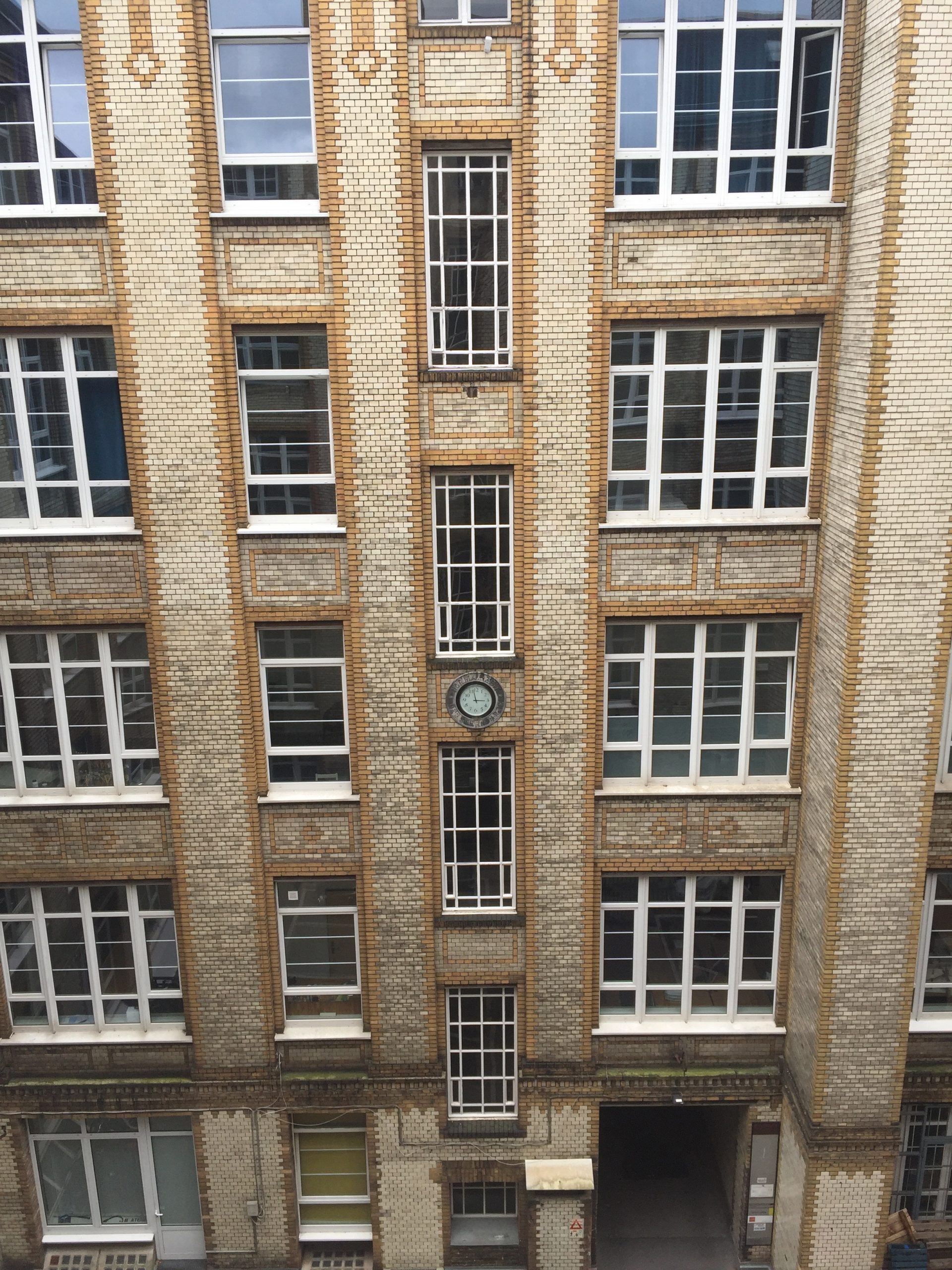 Stopped at services in Belgium only to notice the worlds talles boat lift (to the left of the photo).