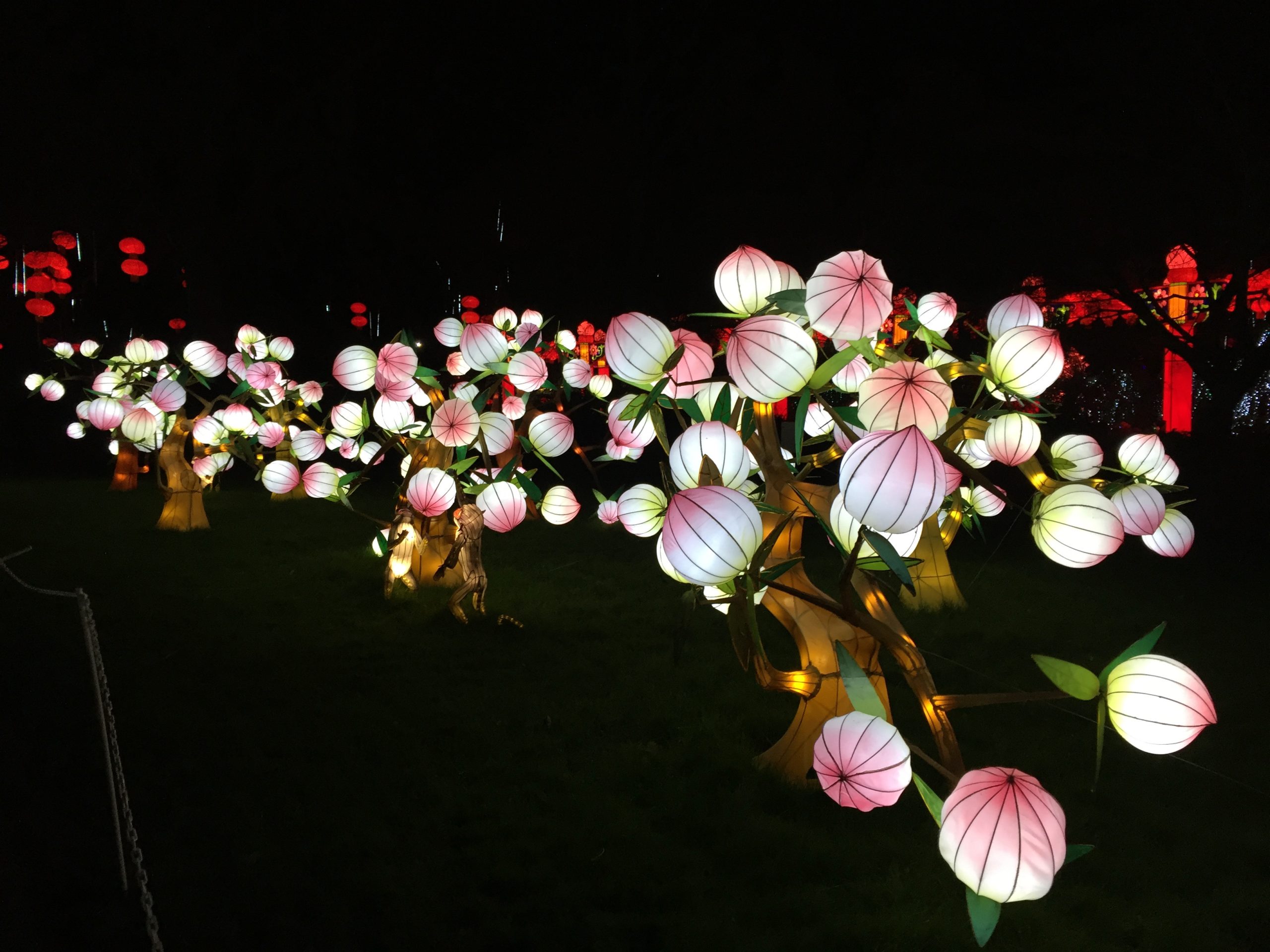 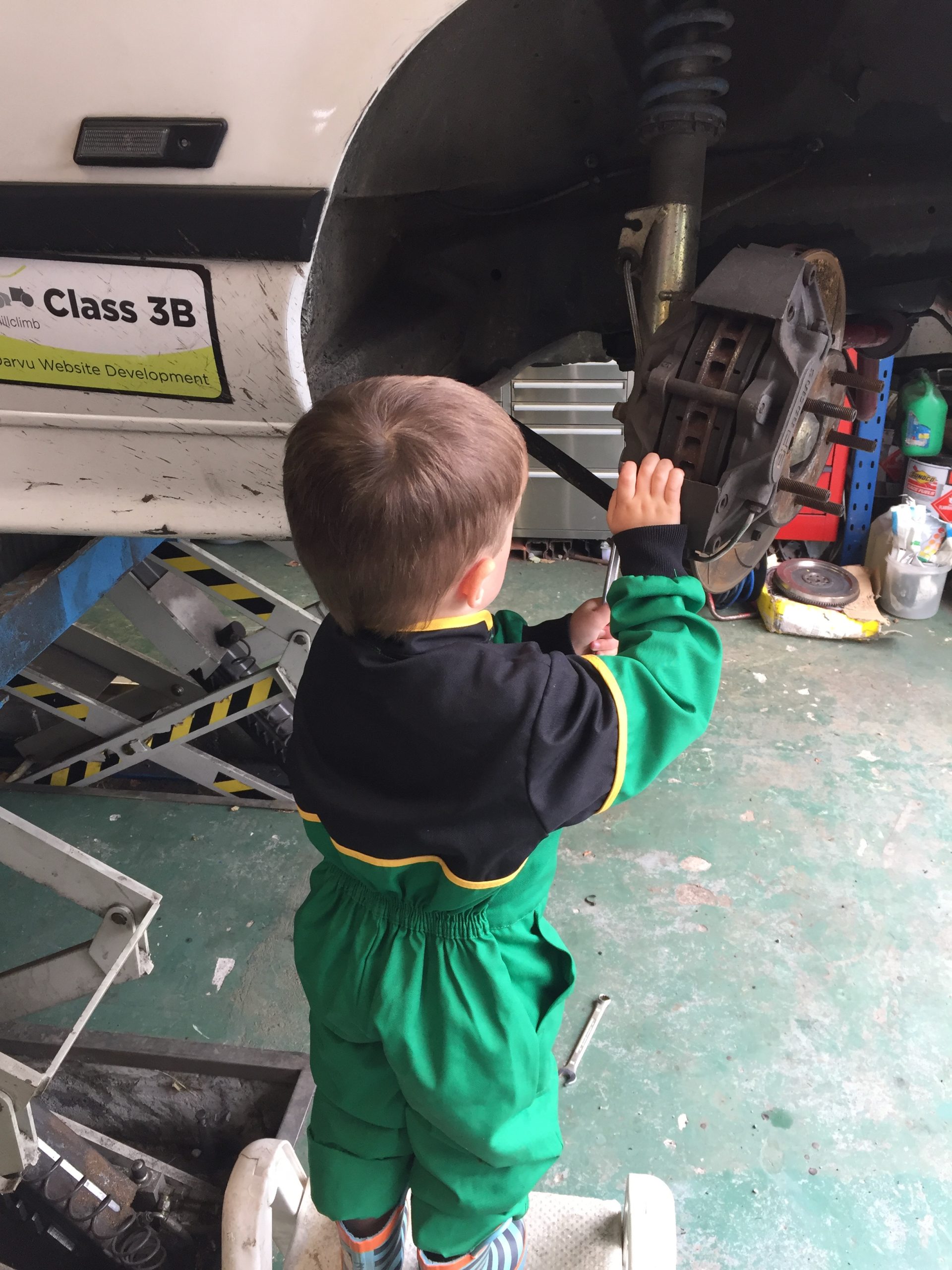 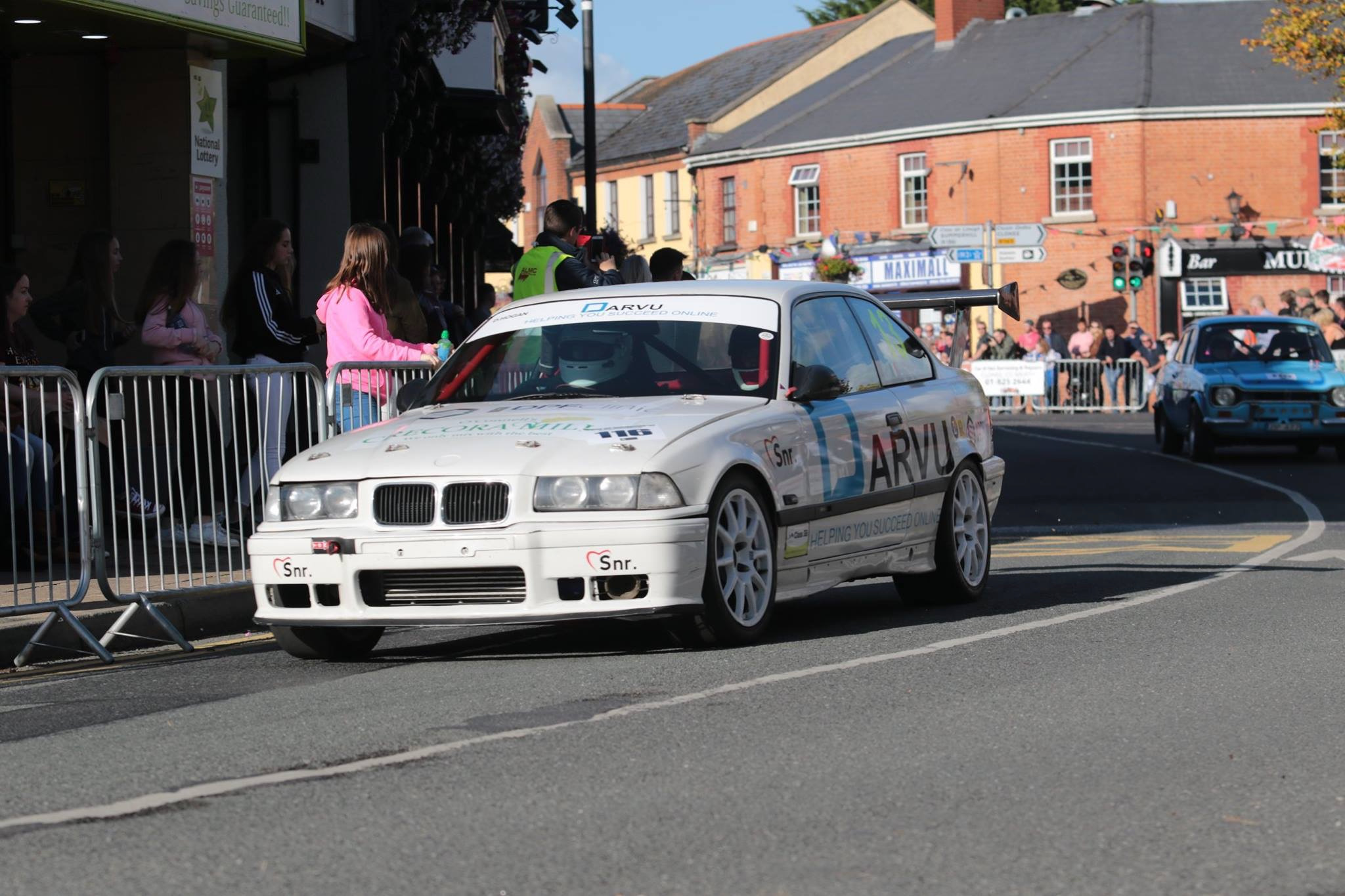 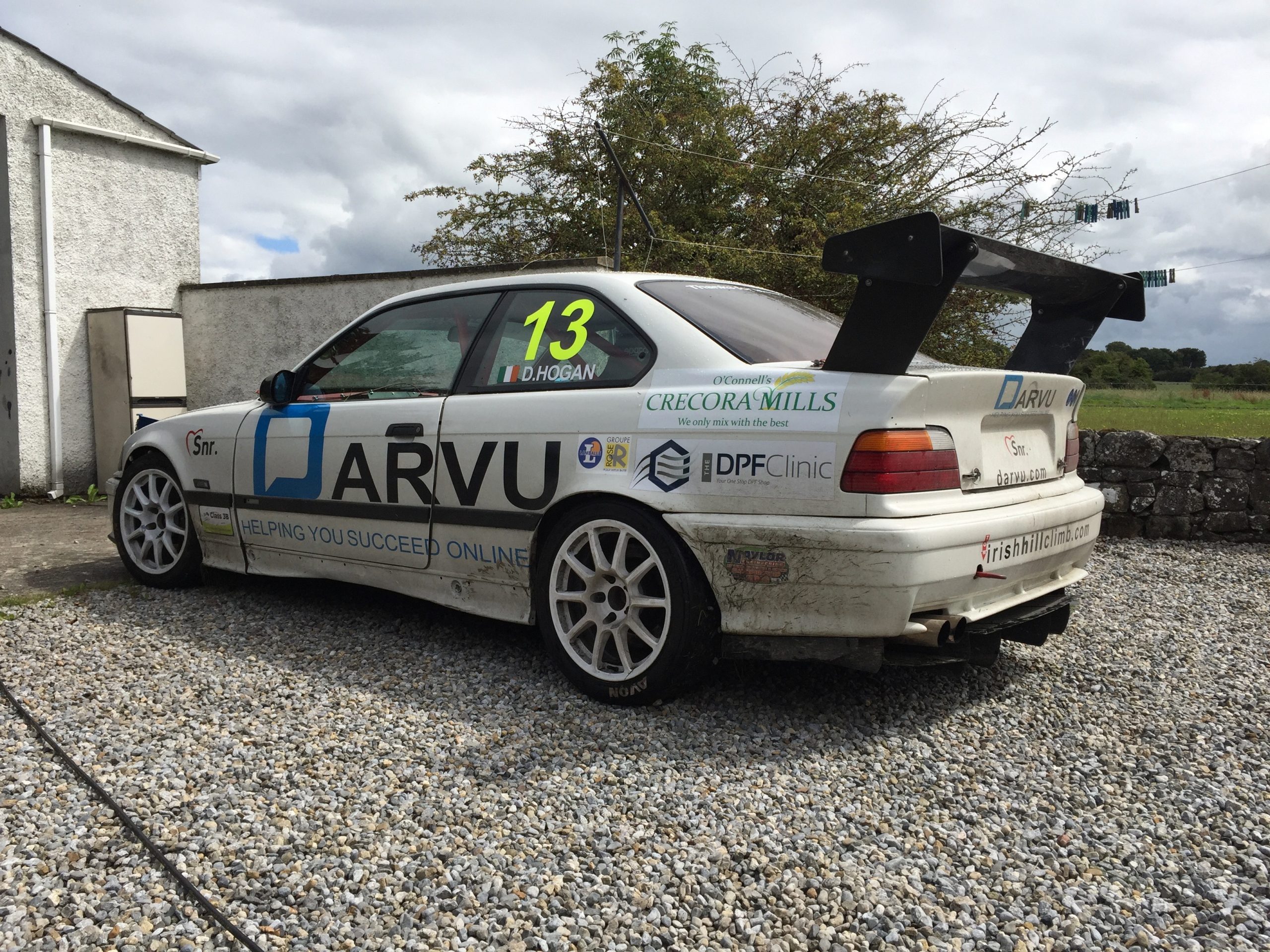 I used to hate racing in the rain. Over the years, I’ve gained a bit of experience in the wet (it rains a lot in Ireland) and I’ve managed to dial in the setup on the M3. Even with the supercharger, it is very predictable – a really nice forgiving car to drive. 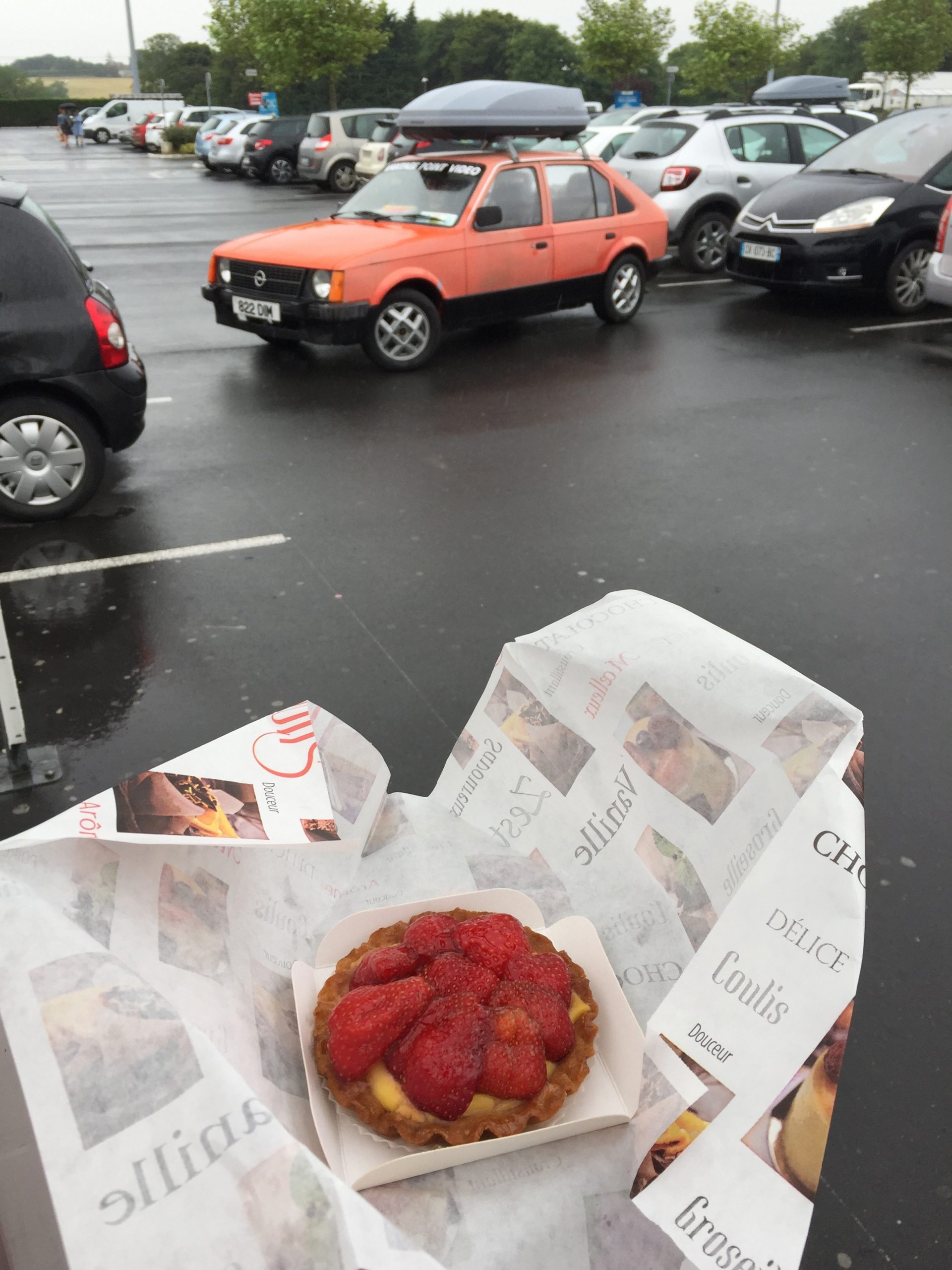 Just off the ferry in Cherbourg – had to pick up a Tarte Aux Fraise! Taken in 2017 during a trip from West Cork to Berlin in a friend’s Opel Kadett (in the background). 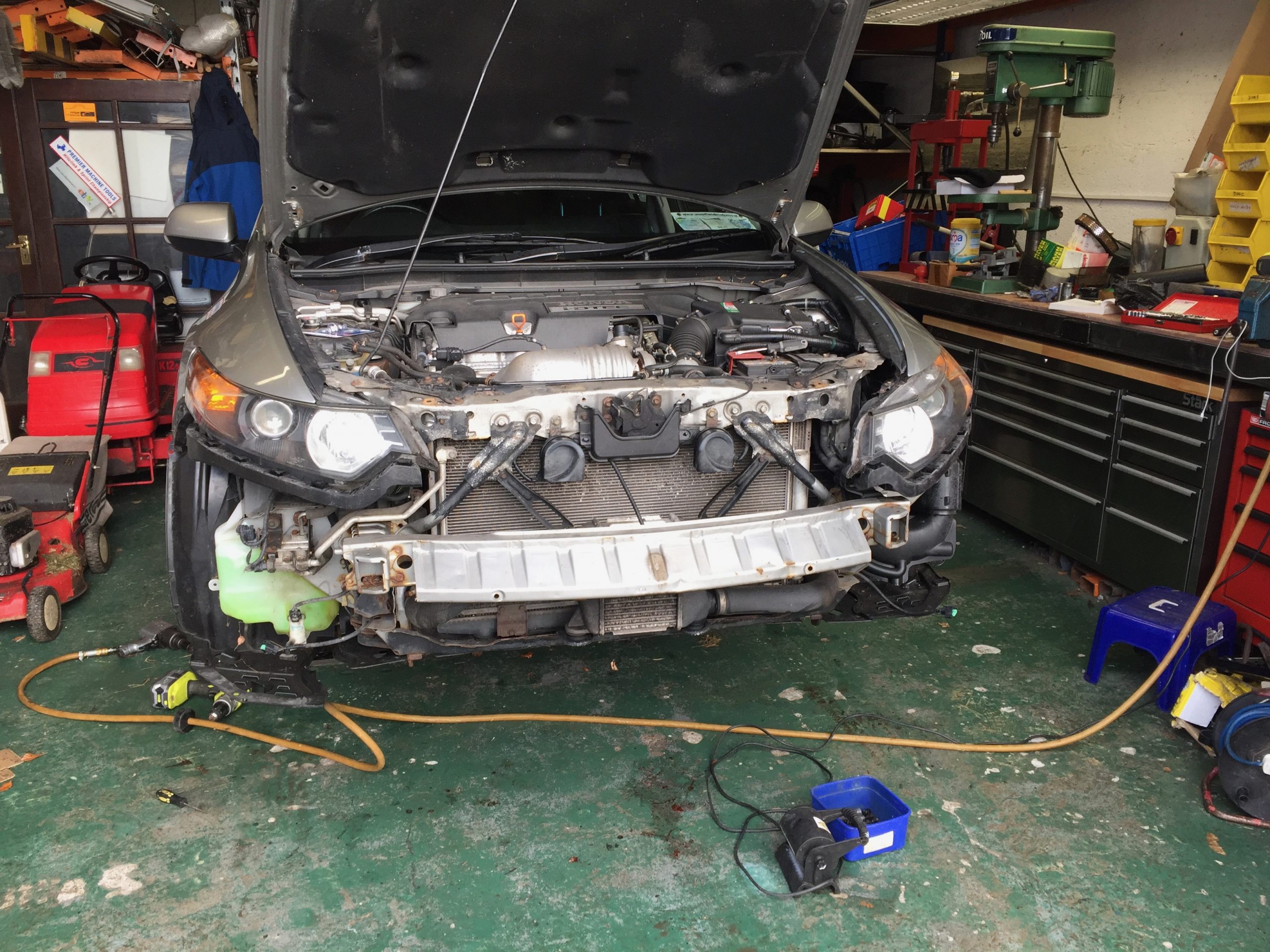 All this to change a headlight bulb 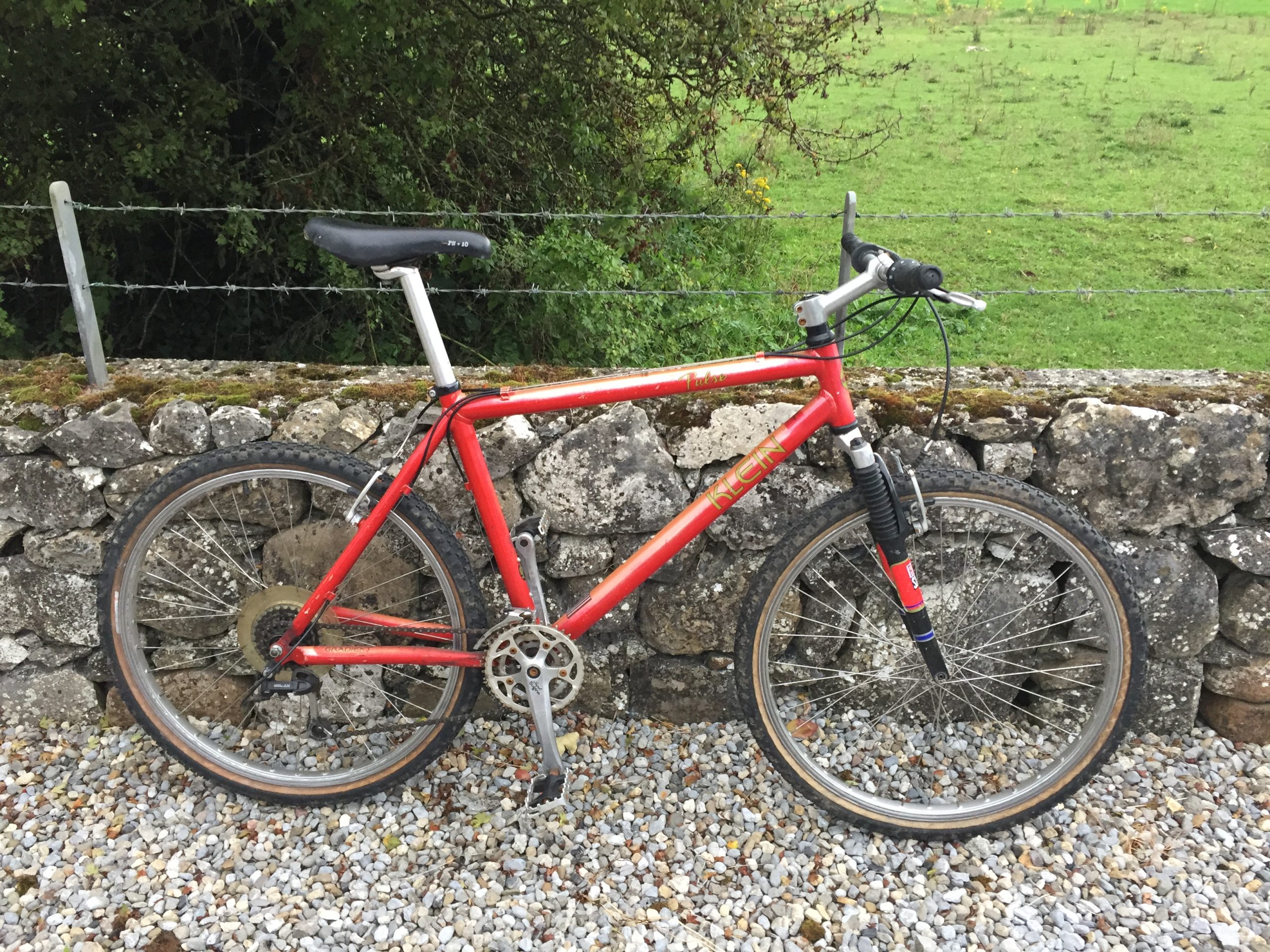 I had one of these back in 1998. Absolutely loved it. Mine was stolen back in 2001 and I was heartbroken after it! I finally found one for a reasonable price on ebay in 2016… a size larger than I would like, but it’s still a fab bike.

< Knockalla
Home
All this to change a headlight bulb >

Taken from the top of Knockalla Hillclimb, near Portsalon, Co. Donegal in 2016. 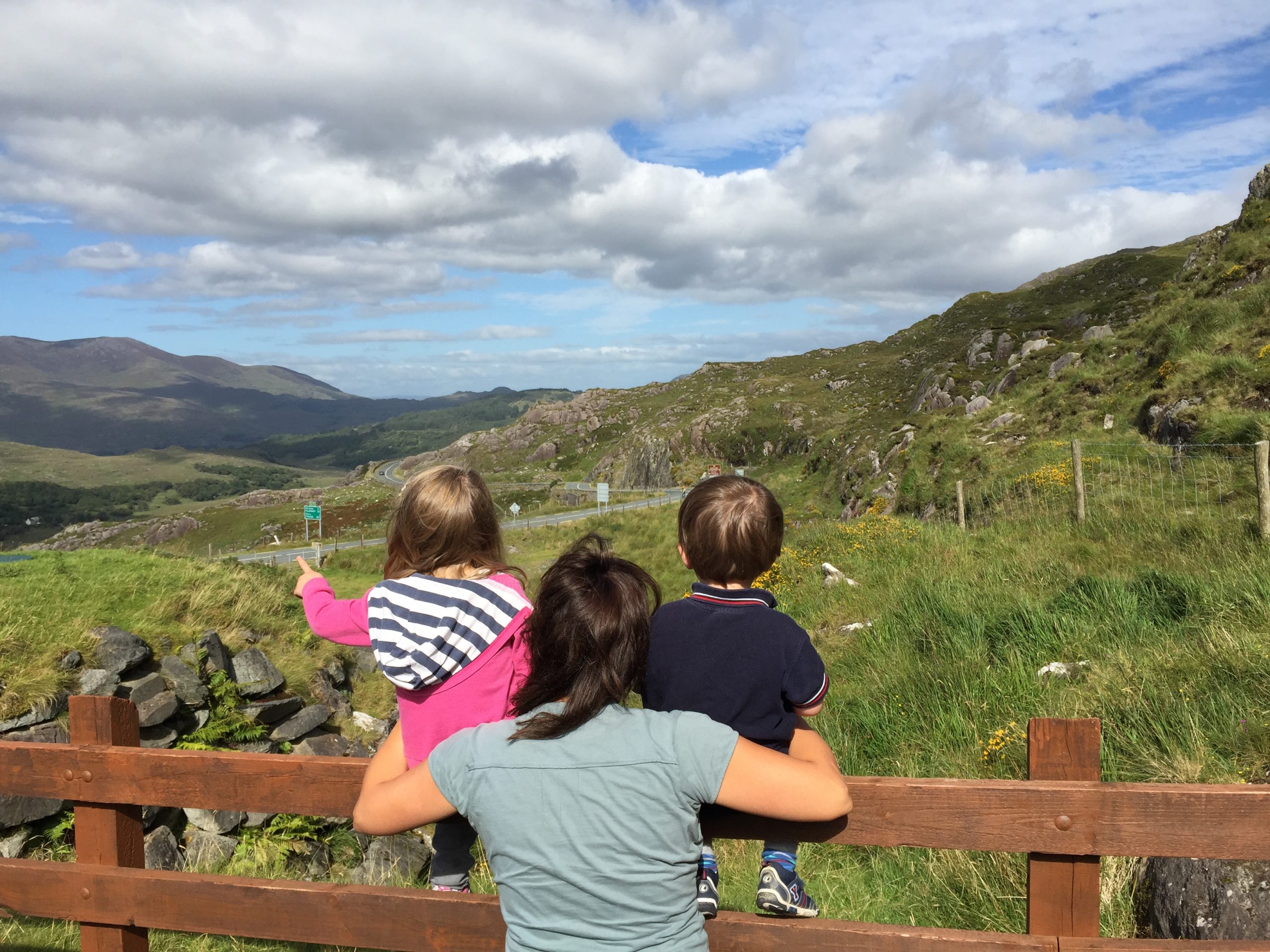 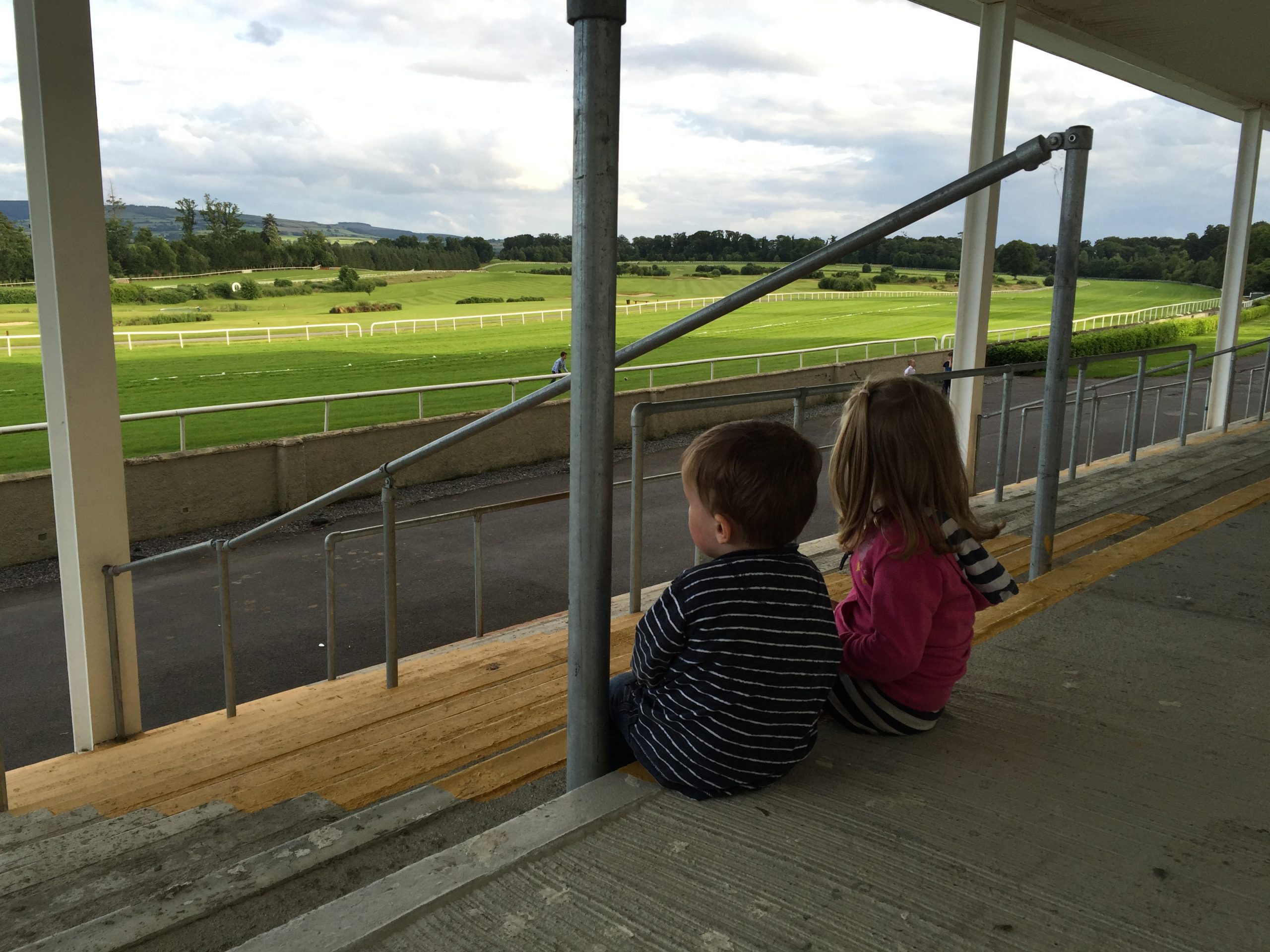 These two scrap and fight all the time – but at the end of the day, they’re always good buddies who look out for each other. Taken in July 2016! 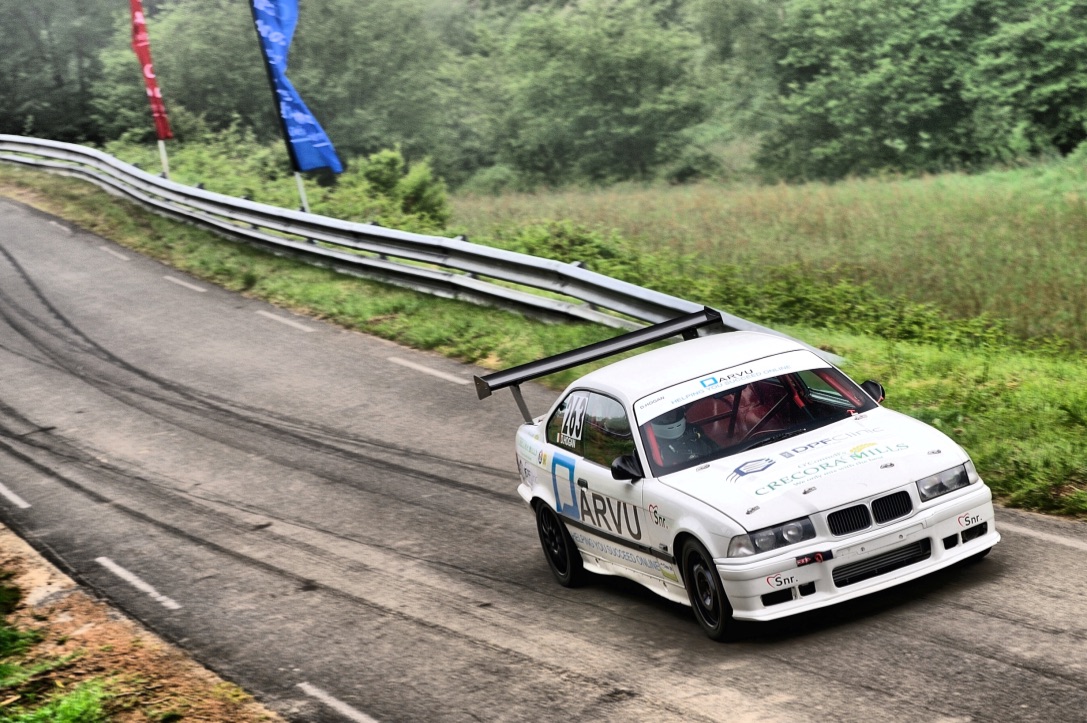 A trip to France

A few photos and a video from a trip to the wonderful Saint Goueno Hillclimb in 2016. 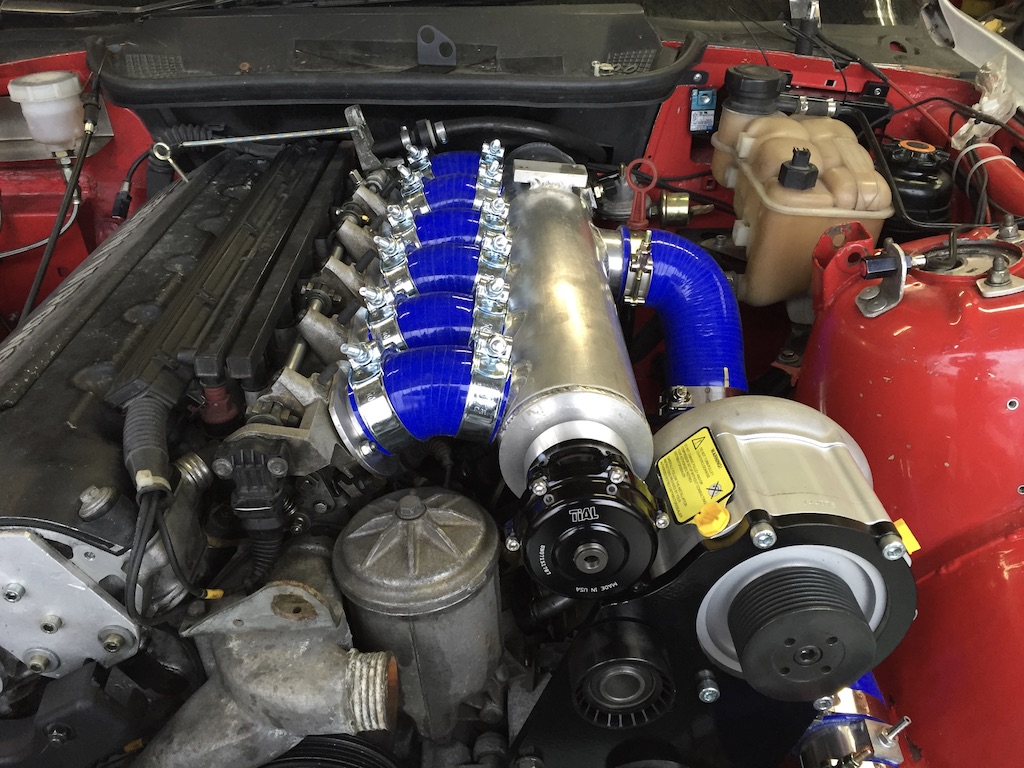