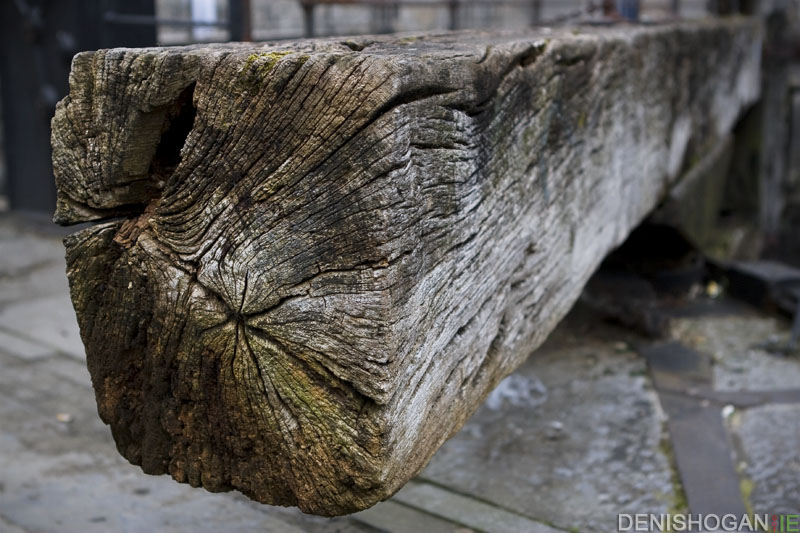 An arm of one of the Canal Gates behind the Roisin Dubh in Galway. 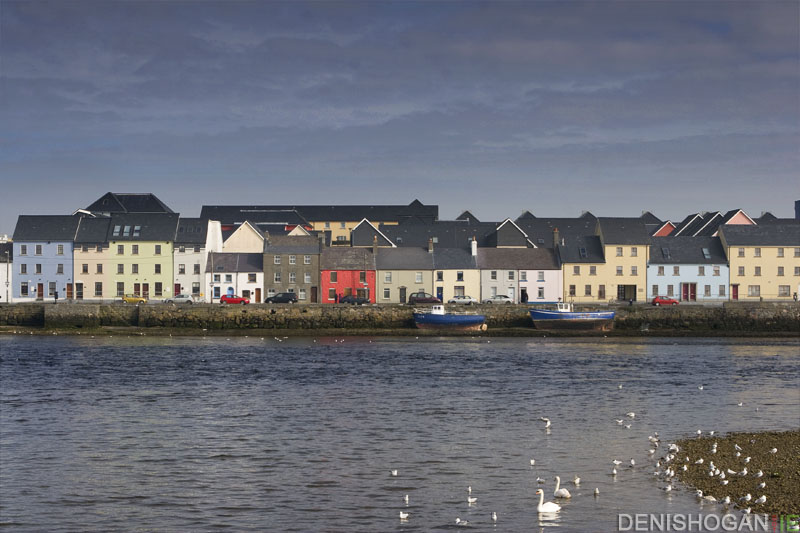 Shot from the Claddagh side of the River Corrib of colourful houses on “The long walk”. 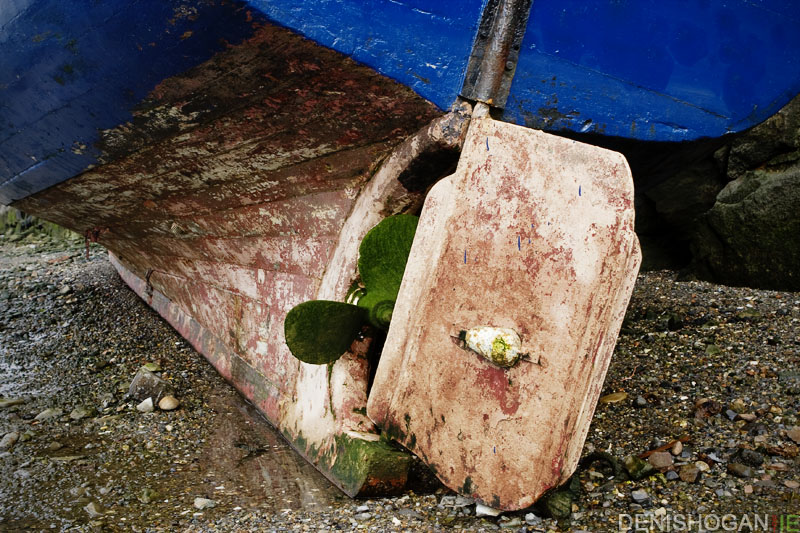 A fishing boat lies on the bed of the Corrib river, Galway city. 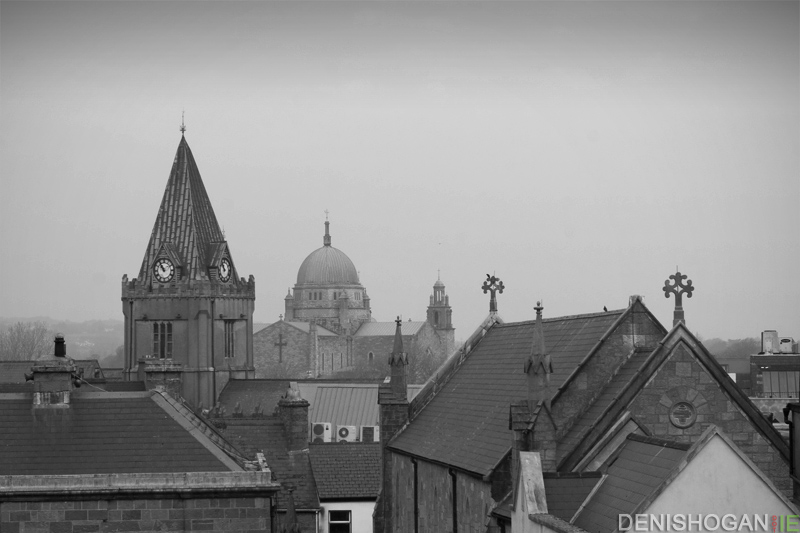 A Galway city skyline – the churches of St. Augustines, St. Nicholas and the Cathedral. 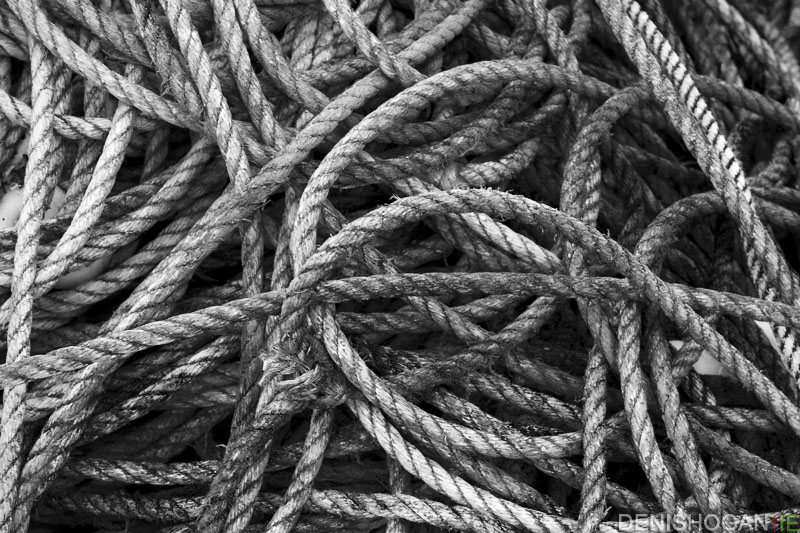 By the time you would have this mess untangled, you’d know every inch of this rope. Taken outside the Claddagh Community Boat Club in Galway city. 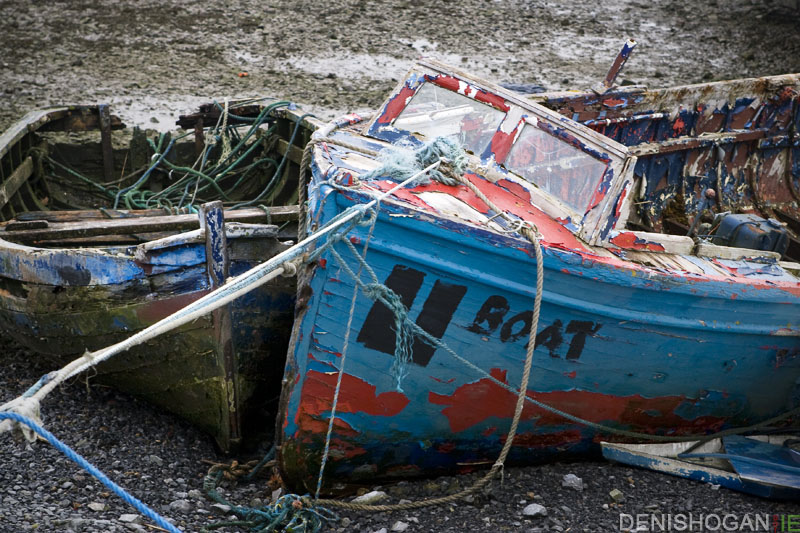 Two neglected boats lie at the edge of the Corrib at the Claddagh Community Boat Club in Galway city. I took this with my trusty old 30D while out and about for a weekend with the Nokia N8. I have to say – this took a bit more processing than the photos from the N8… doesn’t say much for my photography skills!

A PR company, Simply Zesty (via Stephen over at Galloping Green), got in touch last week about a campaign Nokia were running for their new flagship model – the N8. Basically they were looking for a few photo bloggers to take photos at various locations END_OF_DOCUMENT_TOKEN_TO_BE_REPLACED

For whom the bell tolls

…the Wedding bell that is! The wedding is all done and dusted – here are a few random thoughts on the whole thing.

So, Síofra and I finally got hitched on 10/2/11. We met each other one week after Munster won their first Heineken cup back in 2006 – May 27th to be precise. Paul and I went the Munster v Blues in Thomond Park END_OF_DOCUMENT_TOKEN_TO_BE_REPLACED

< Road to Leenane
Home
A weekend with the N8 > 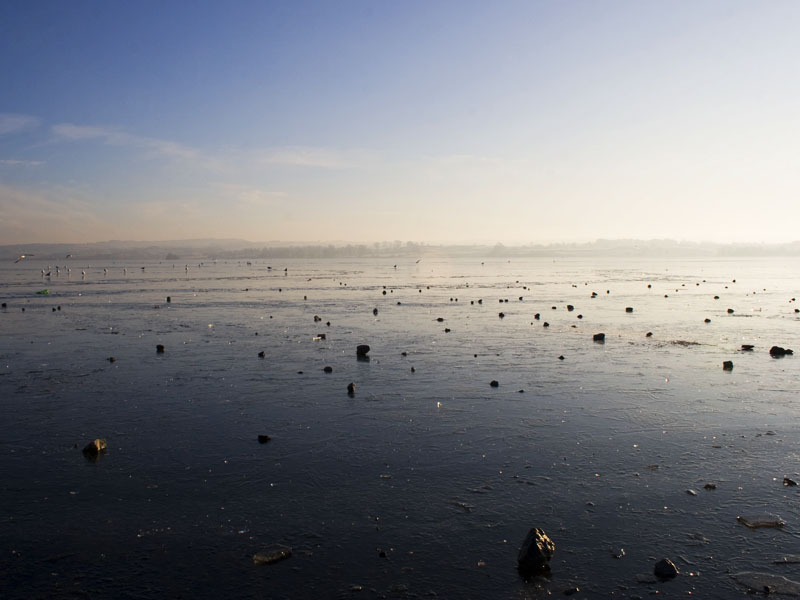 Another shot from a sprint in Tynagh from earlier in the month. This is Peter Cummins in his beautiful Darrian T90.