Last Sunday saw day two of the Cork Photowalk head to Fort Camden in Crosshaven, Co. Cork. I had been to Crosshaven several times before and passed by Fort Camden on the water. I knew there was an old fort there – but I thought it was a small one. It turns out that Fort Camden is vast, but it is well hidden – it was also very overgrown the last time I saw it.

The Fort, dating from 1550, has lay in a mostly derelict state for some time. In 2010, a local group of voulenteers called “Rescue Camden” (www.rescuecamden.ie) started work on the restoration and development of Fort Camden. And given that they only started work a year ago, their progress fantastic. They have cleared the grounds and have started restoring a number of buildings in the Fort.

Like Spike Island, Fort Camden left me wanting more  – I’ll definitely be back. 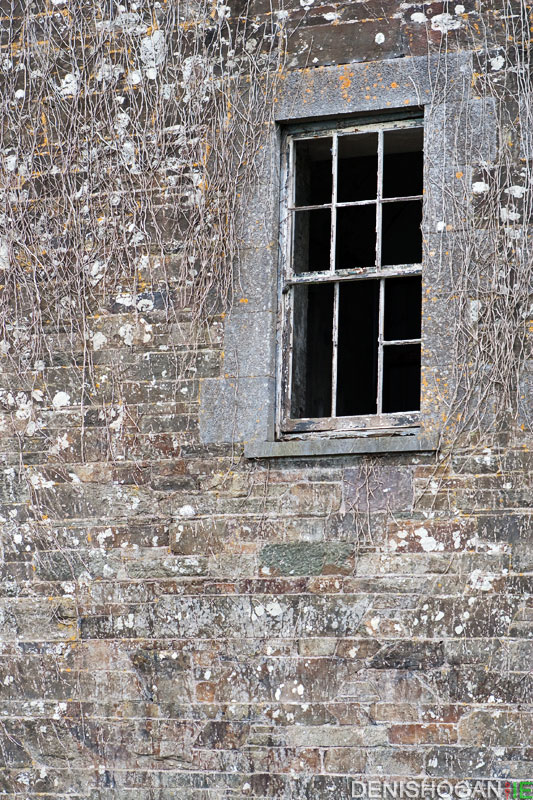 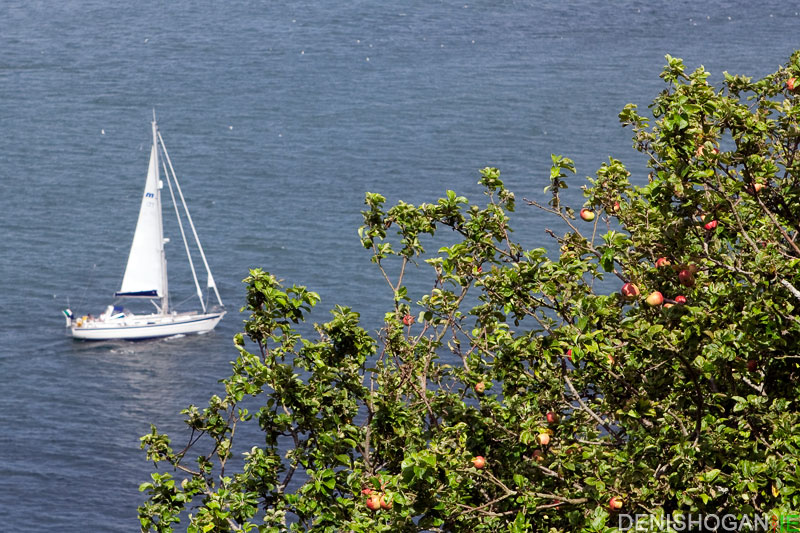 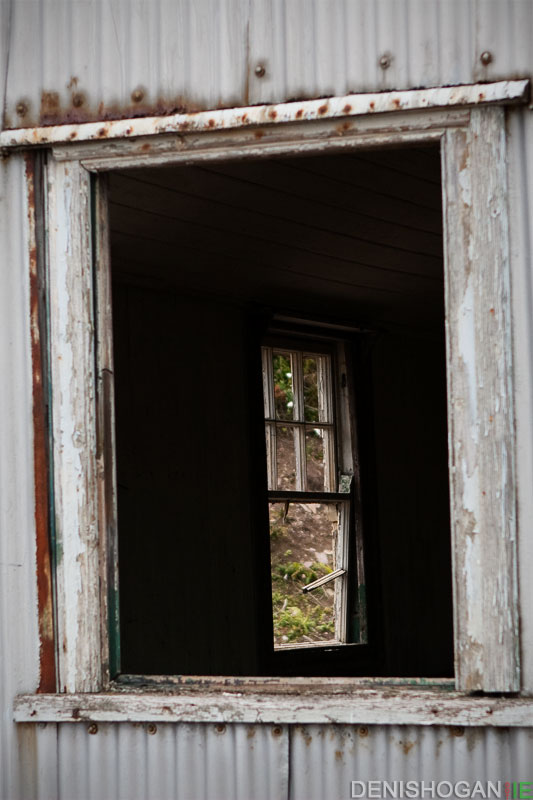 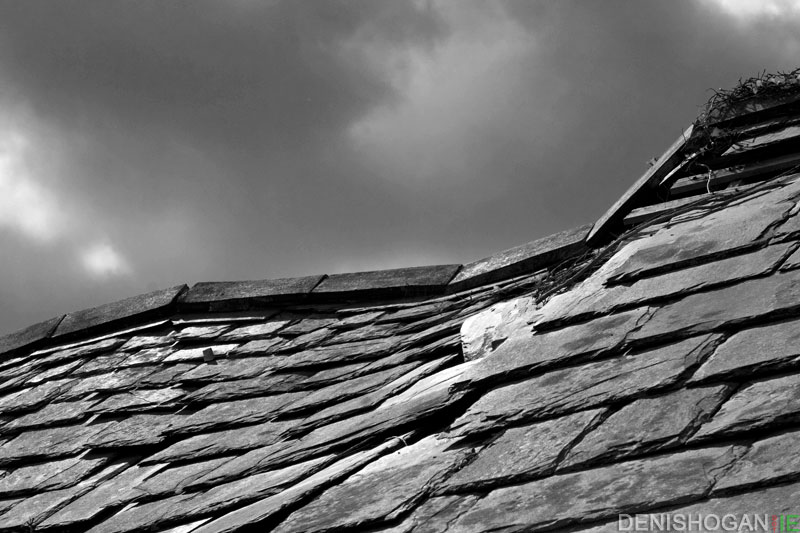 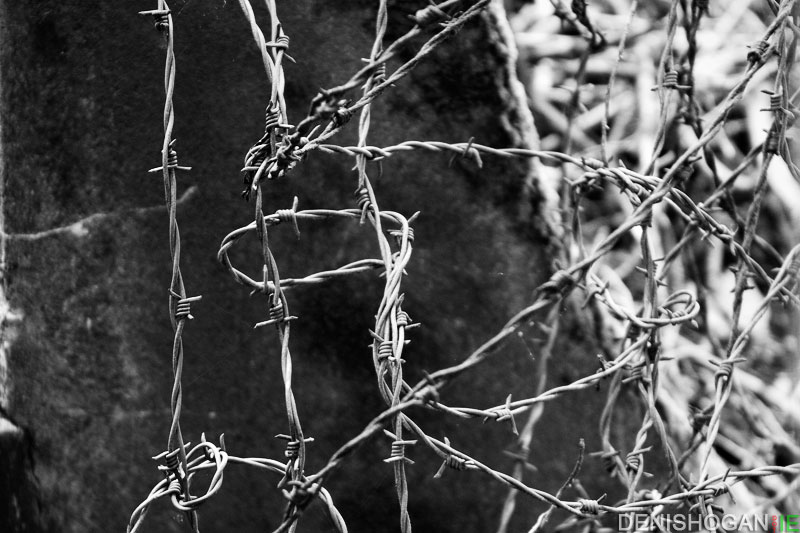 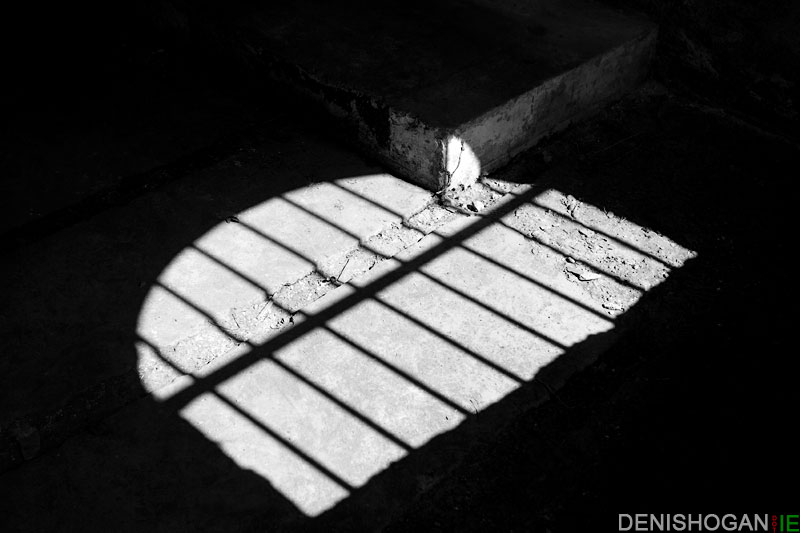 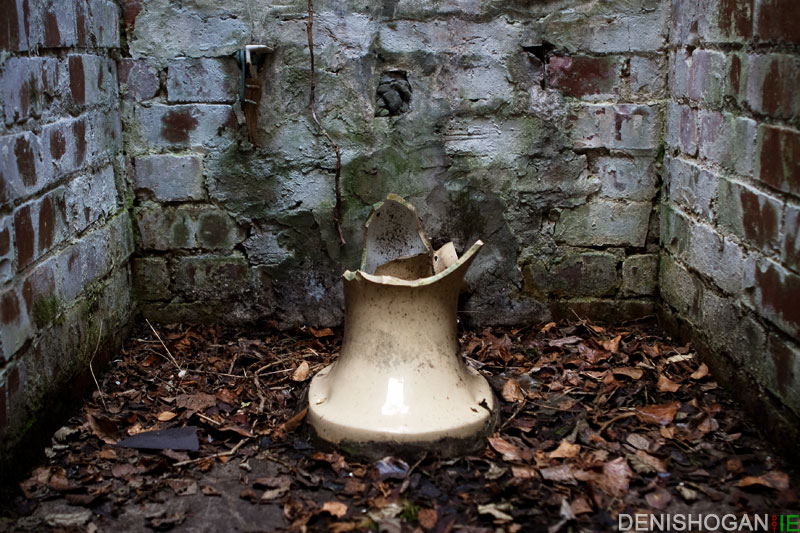 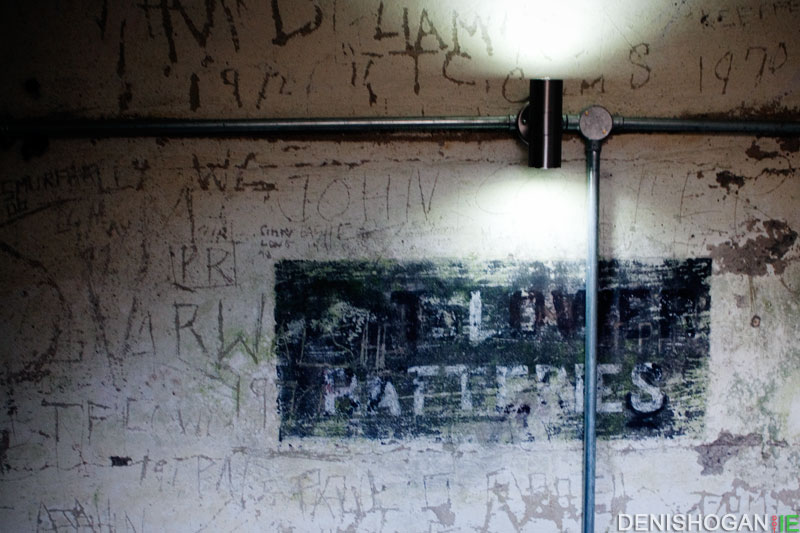 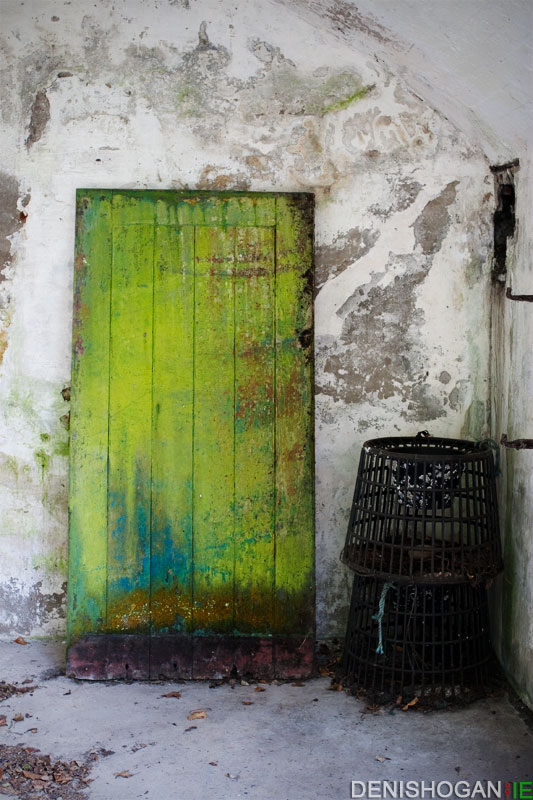 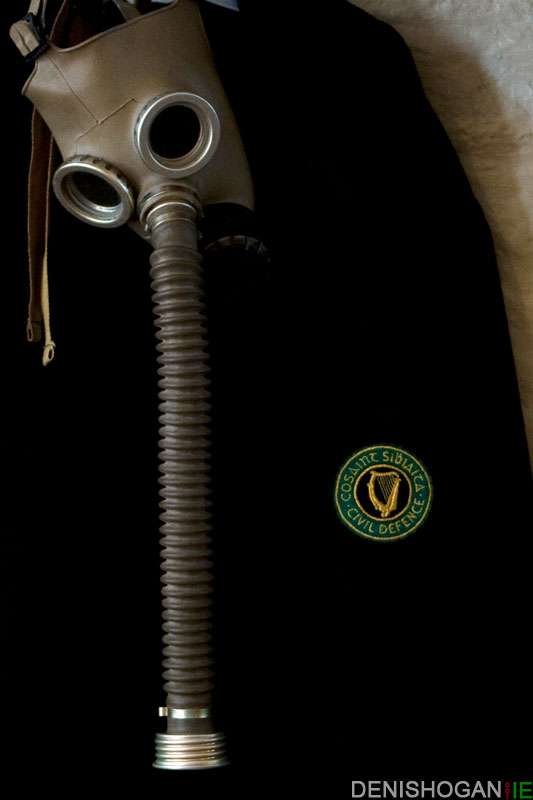 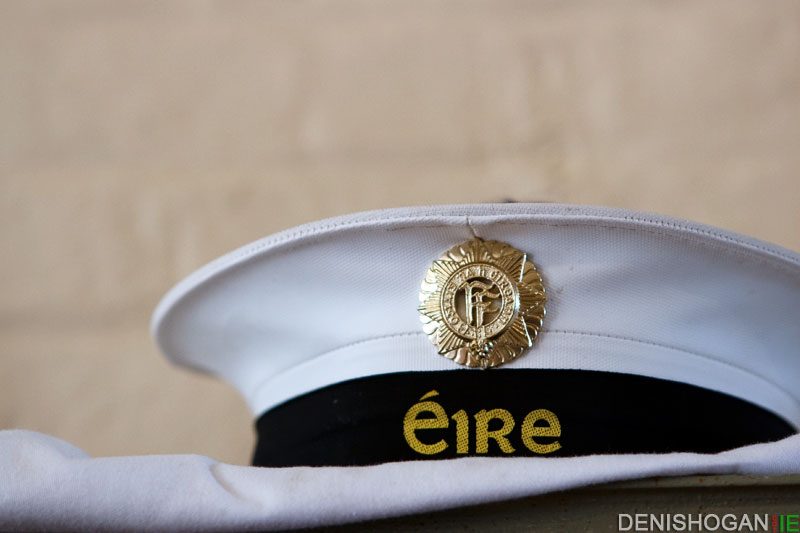 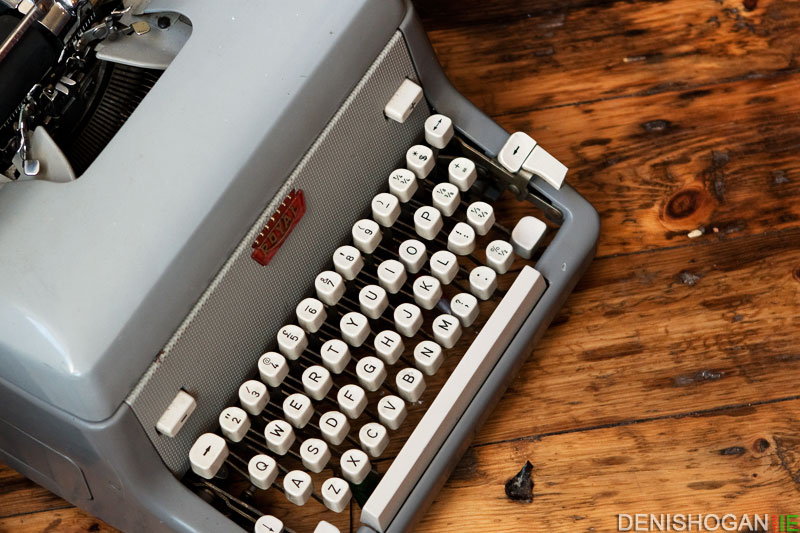 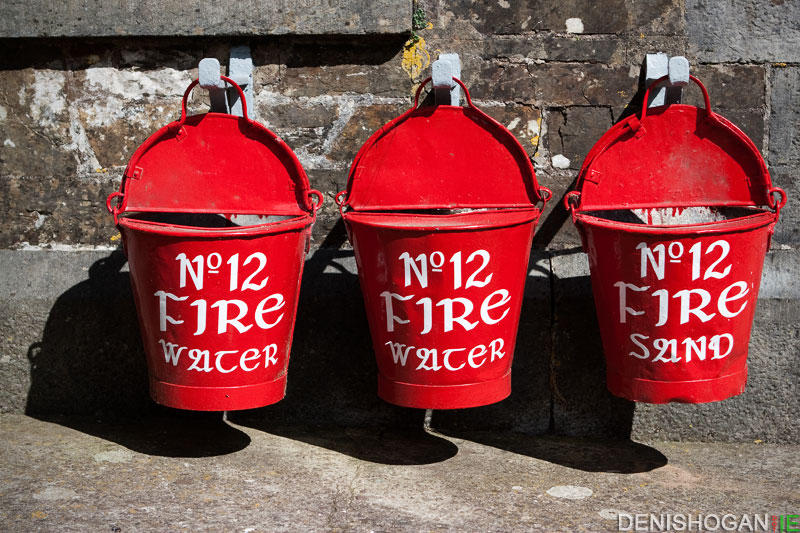 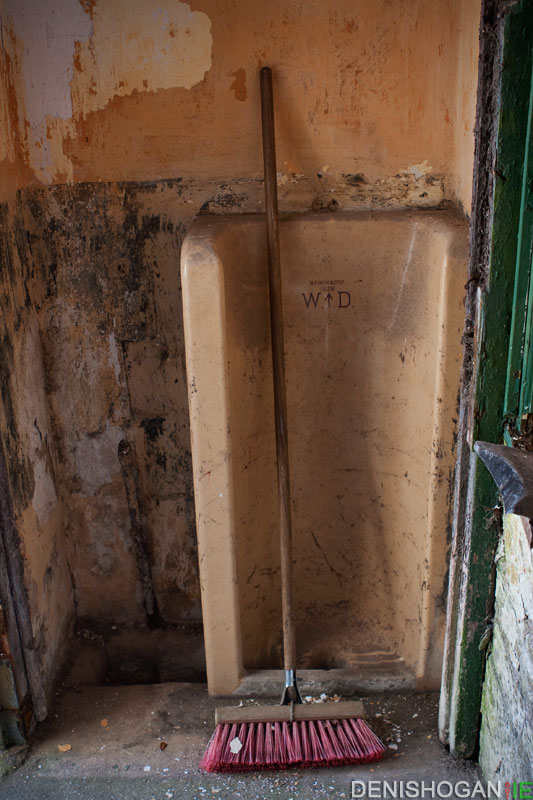 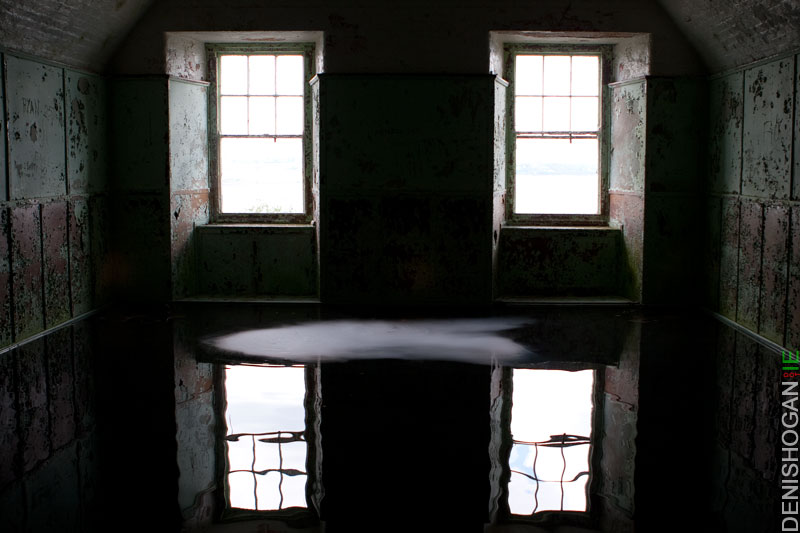 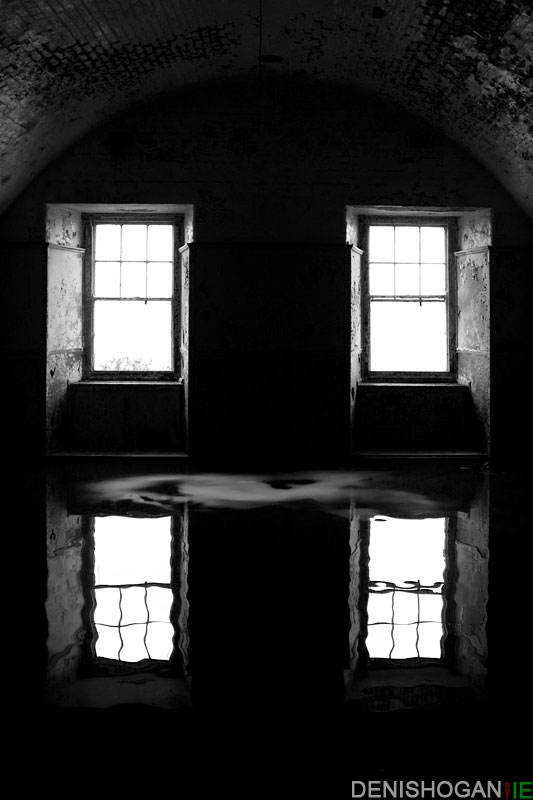 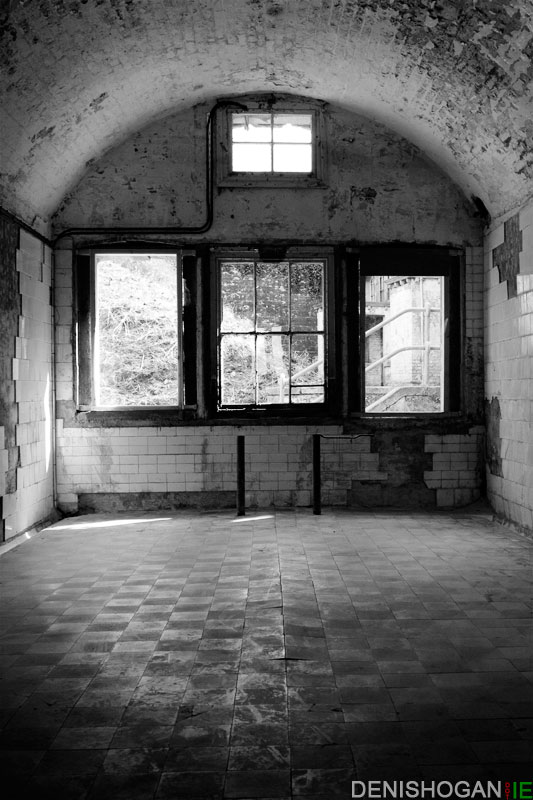 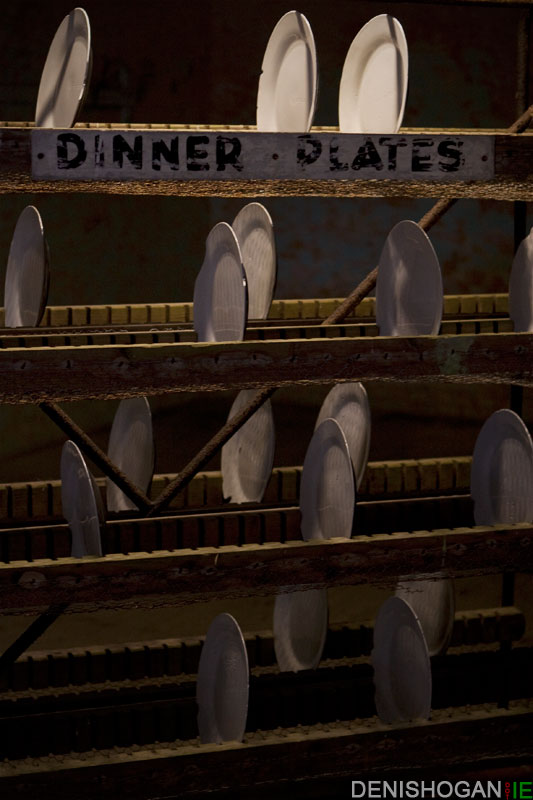 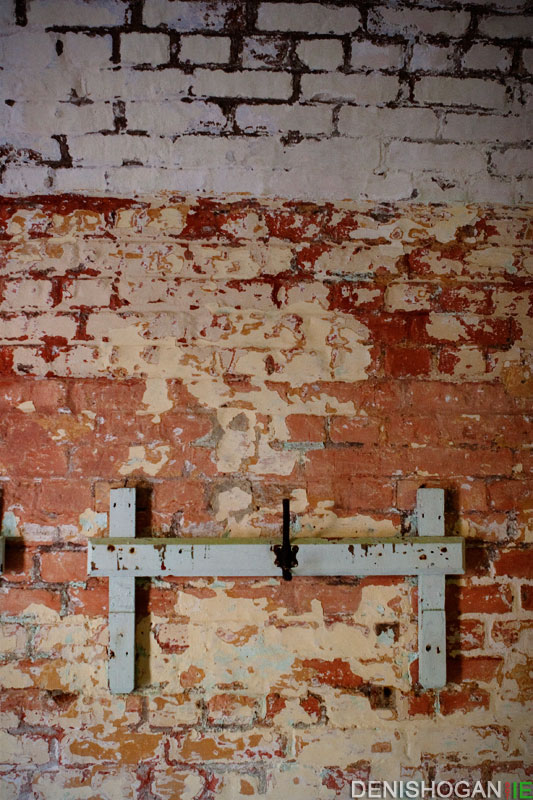 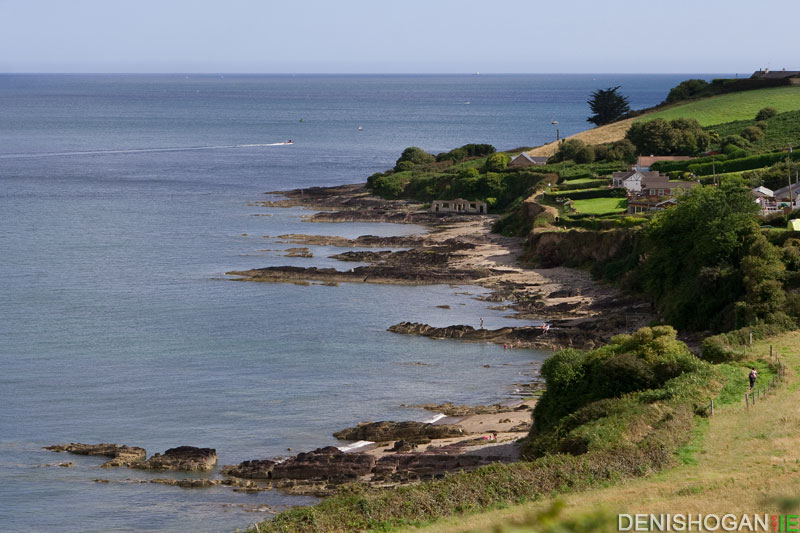