Took this while out taking a few photos for a friend’s website. Taken on an iPhone 4s.

I was down at the local Iron Works a few days ago to get a few photos for their new website. It was fantastic to see such skill and craft in my home town. I think I appreciated it even more because it is so far removed from what I work at on a daily basis.

< Happy Out
Home
Sort listboxes that have been populated with JSON results. > 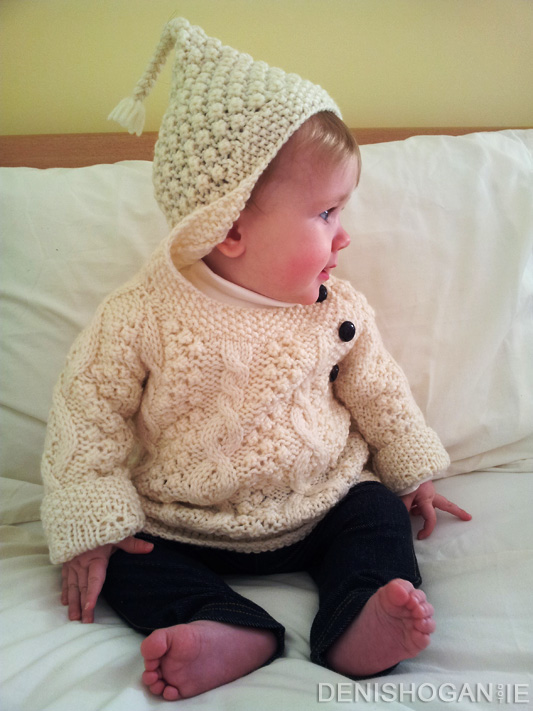 Apologies everyone, I know it has been an awful long time since I last updated the site. Today I’m very proud to post a photo taken by my wife, Síofra of our beautiful daughter Neasa. Neasa had a nice Geansaí on and was nearly ready to head out for the St. Patricks Day festivities in Adare when this was taken. Taken on a Samsung Galaxy S2.

< Chariots of Fire
Home
Happy Out > 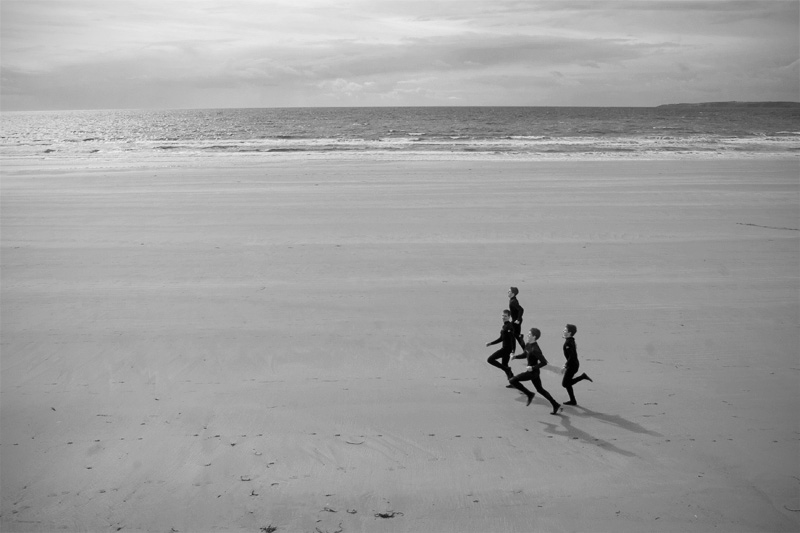 Taken on Garretstown beach last October. These guys were doing a warm up run before starting their surf lessons at Gtown surf school. I couldn’t help but think of Chariots of Fire! 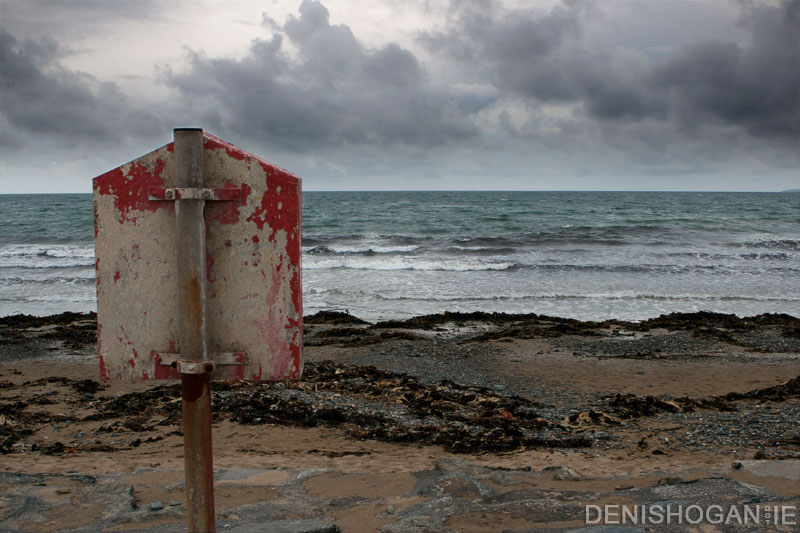 Taken at Garretstown beach in Co. Cork on what was until then, a beautiful day!

< Peace in the Paddock
Home
Chariots of Fire >

Peace in the Paddock

I managed to get up to the second day of the Phoenix Park Motor Races this year – great to see the event being run again. I didn’t have the car with me this time, but I did have the camera! I saw these two guys sitting down having a chat just after the historic racing bike demonstration. No doubt they were discussing all things to do with racing and bikes. The part that really caught my eye was the modified caravan – also used as a bike transporter! Brilliant. That is without a doubt, the most novel use of a caravan I’ve ever seen!

Sí had been in the Maternity for a spell before Neasa was born. We wanted to get a few bump shots, but weren’t allowed to leave the hospital grounds. We still managed to get a few! 🙂

< To see through his eyes
Home
Tiny Feet > 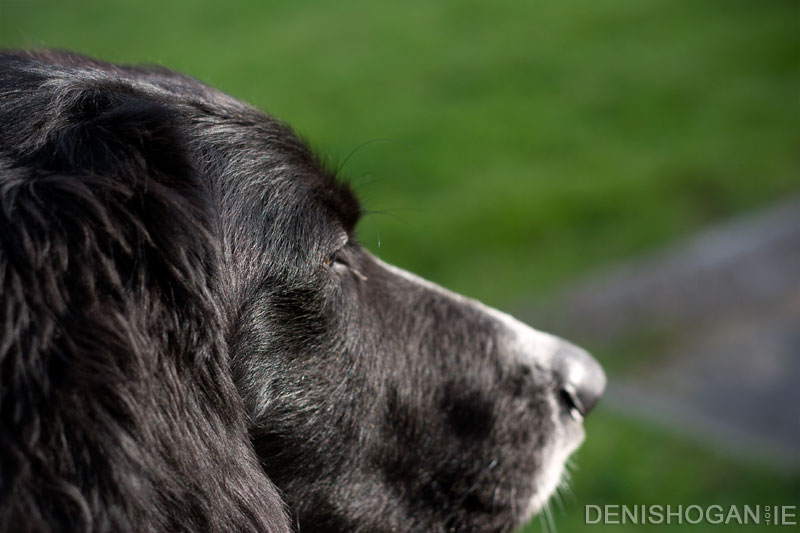 To see through his eyes

Might be an interesting way to spend a day… anyone have a Go Pro they’d be willing to let me use for a day? 🙂