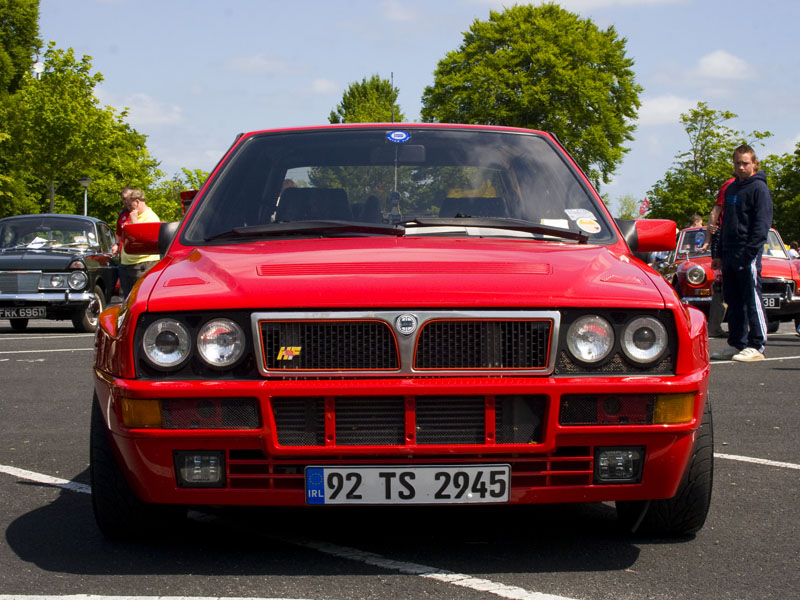 A Lancia Delta HF Integrale… sure, it’s not very pretty. But it goes like stink! What a car, What a history.

And for anyone that may be interested. This class of rallying is called Group B was established in 1982 by the FIA. Due to a number of major crashes resulting in fatalities, the class was shut down a few years later. Audi Mechanics at the time used to have the disgusting task of removing spectators severed fingers from the air intakes and panel gaps of the Audi Group B Quattros. At the time there was little or no crowd control and spectators used to try to touch the cars as they passed by. Have a look at this to see what I mean (no severed fingers): Walter Rohrl – Group B Audi Quattro

< Reflecting on a Triumph
Home
Grow >